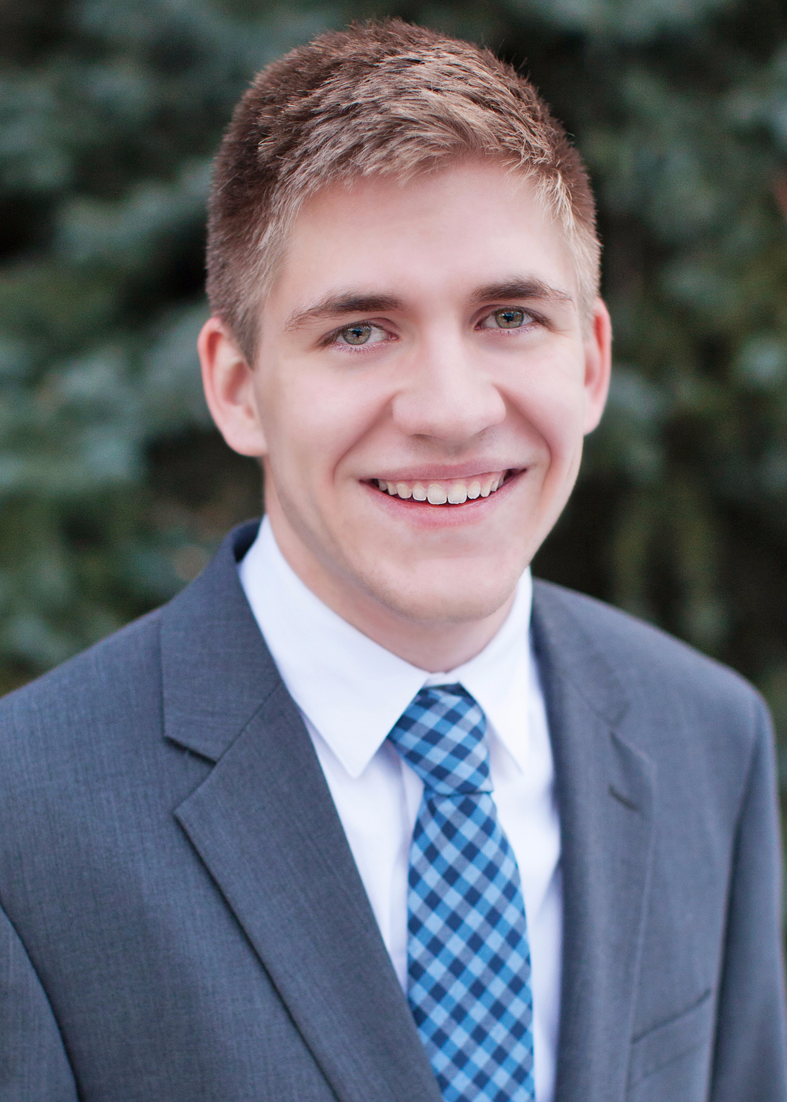 Just so you know I survived the typhoon, and am safe and sound.😃 nothing bad happened to us so we are good. I'll send a more detailed email later because we need to stay in our apartment right now...lol.

But yeah things are good, also I'm getting transferred to Kwun Tong this Thursday to be in a zone leader companionship. So yeah... things are good. I'll write more later this week.

Fun fact: We received three emails from the mission home regarding the storm and safety of missionaries there. The first was on Friday morning (Denver time) , letting the parents know that it was coming and they were preparing.

Fun fact 2: The second letter came Saturday evening right as it was hitting letting us know they were all to stay indoors and church was canceled.

Fun fact 3: The third letter was to let us know it had passed and all missionaries were safe and accounted for-and that we'd get a small update and hear more from them later in the week.

Many videos are out there showing some of the effects of the storm. Here's one that shows a scaffolding/elevator that was ripped from a building under construction that is about 1.7 km (about a mile) from where he lives:
https://youtu.be/uNrN1cwF7os

Thank you for all your prayers in behalf of both missionaries and people of South East Asia affected by this storm.