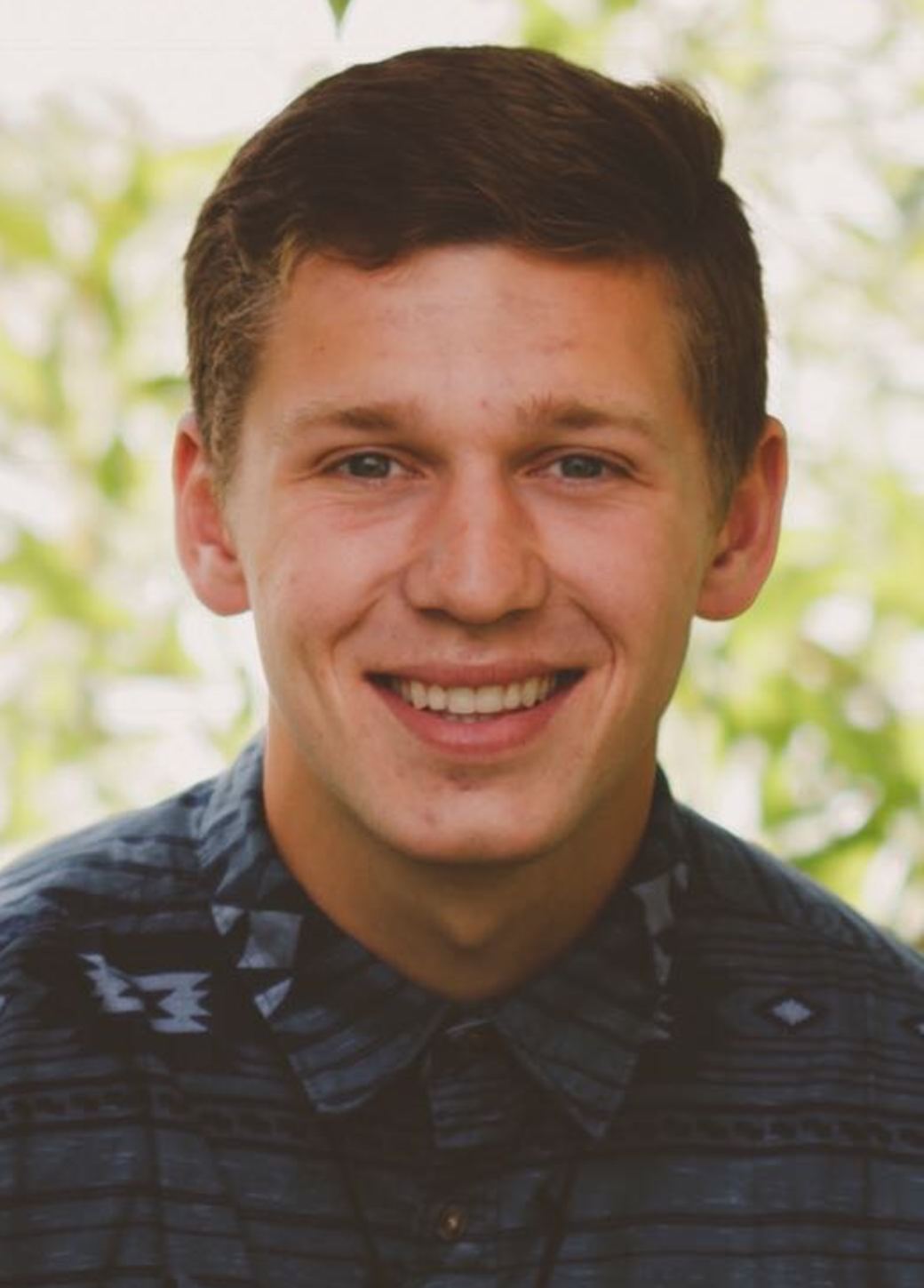 Wow week 2 has gone by in Rockdale and im still loving it. Despite the fact that we are out in the boonies and the nearest town in about 15 minutes away with a population of 3000 people. But this week has been great and we are off to a great start. To start off, I wanted to let y'all know that we actually had a baptism this past week and had the opportunity to give Holly (the investigator now member) the Holy Ghost this past Sunday! It was such a great experience and i was lucky enough to be apart of the whole process right at the end. During our Sabbath day we were able to talk with a lot of native Spanish speakers so i was in heaven. I havent been able to use my Spanish all the much because my last area and this one are both English areas. But being able to talk with the natives yesterday really helped and believe it or not i actually learned something. We ran into a lady named Giocanda and she was super cool. She spoke almost only Spanish and in her progress notes, it said that she didnt want the Book of Mormon because she didnt understand or want to understand the full meaning of it. So when we got there that is the first thing i started to explain. I explained how the Book of Mormon and the Bible actually work together to teach and testify of Jesus Christ and how neither are there to replace each other. The Book of Mormon is when Christ visited here in the Americas and the Bible is about his time in Jerusalem. Once she understood that her whole attitude changed and she was totally willing to read the Book Of Mormon. We were able to set up a return appointment where i told her we would explain a little more about the Restoration and how the Book of Mormon came to be. It is funny how our Heavenly Father knows what is best for us and how he can use us in his vineyard. The fact that i learned Spanish is just one small example of how that is what he has in store for me. We would have never been able to talk to Giocanda and definitely not been able to explain the Book of Mormon. But, since the Lord has given me this chance to learn another language we were able to reach out and touch another soul.

Our week was basically full of contacting less actives or people who had previous contact with the missionaries. We went all the way to the edge of the mission to a city called Dime Box for a Bible referral. We talked with an old, drunk, Spanish lady and she thought we were angels. So we played along with it because in some peoples cases we can be. Or at least an answer to their prayers. As we went to give the Bible referral her Bible, he wife answered the door, and said that she wasnt home but that she would give the Bible to her spouse. Yep the life of a missionary. We got into a house that the members and missionaries have been trying to get in to for the past 5 months and now we were able to go and talk with them. It was a less active and his non-member wife and they told us that they were planning to come to church that next day and it was funny we stopped by because they were just talking about it. We got to know them and helped them feel more comfortable with the action of coming to church. Well Sunday came around and lo and behold, there they were. They came to church for the first time in years and his wife said that she wants her kids to grow up with the "Mormon Morals". We were so excited to see them and hope to continue being able to work with them.

Lastly, I want to end by sharing my testimony this week. It is something that i have come to love doing and just testifying of different principles or ordinances in the gospel. Being on a mission has really opened my eyes to all the many blessings we have as members of the church. We have the knowledge of eternal families like a lot of other religions, but the difference is we teach how we are able to obtain an eternal family and have the means for doing so. Temples have always been the center of my testimony. I love to see the temple and im going there some day (Ive already been quite a few times but thats besides the point). These lyrics from the childrens hymn, "I Love To See The Temple", is one of my favorite lines. It really accumulates my feelings about the temple because it truly is the house of the Lord and somewhere where we can feel his presence so strong. The ordinances in the temple are special and eternal in nature, we are blessed to have such places where we can go and receive these ordinances that last throughout eternity. Missionary work definitely is not the easiest thing in the world, but as I continue to rely on my Heavenly Father and His son Jesus Christ, there is no trial, task, challenge, hardship, or shortcoming that can put me down. I have seen that as things have happened throughout my mission from a simple door slammed in my face, all the way to being yelled at and threatened. The mission is great isnt it? I love this opportunity to serve with all my heart and know that this is where I need to be, not only doing what I need to be doing, but also learning what is going to benefit me for the rest of my life. I love to see the temple, i'm going there some day. To feel the Holy Spirit, to listen and to pray. I love this gospel and I love all of you dearly. I hope y'all have a great week and that the Lord continues to guide you and use you in ways that you didn't know possible.

Yes that is a dime in a box..... That is basically their way of saying welcome to Dime Box.