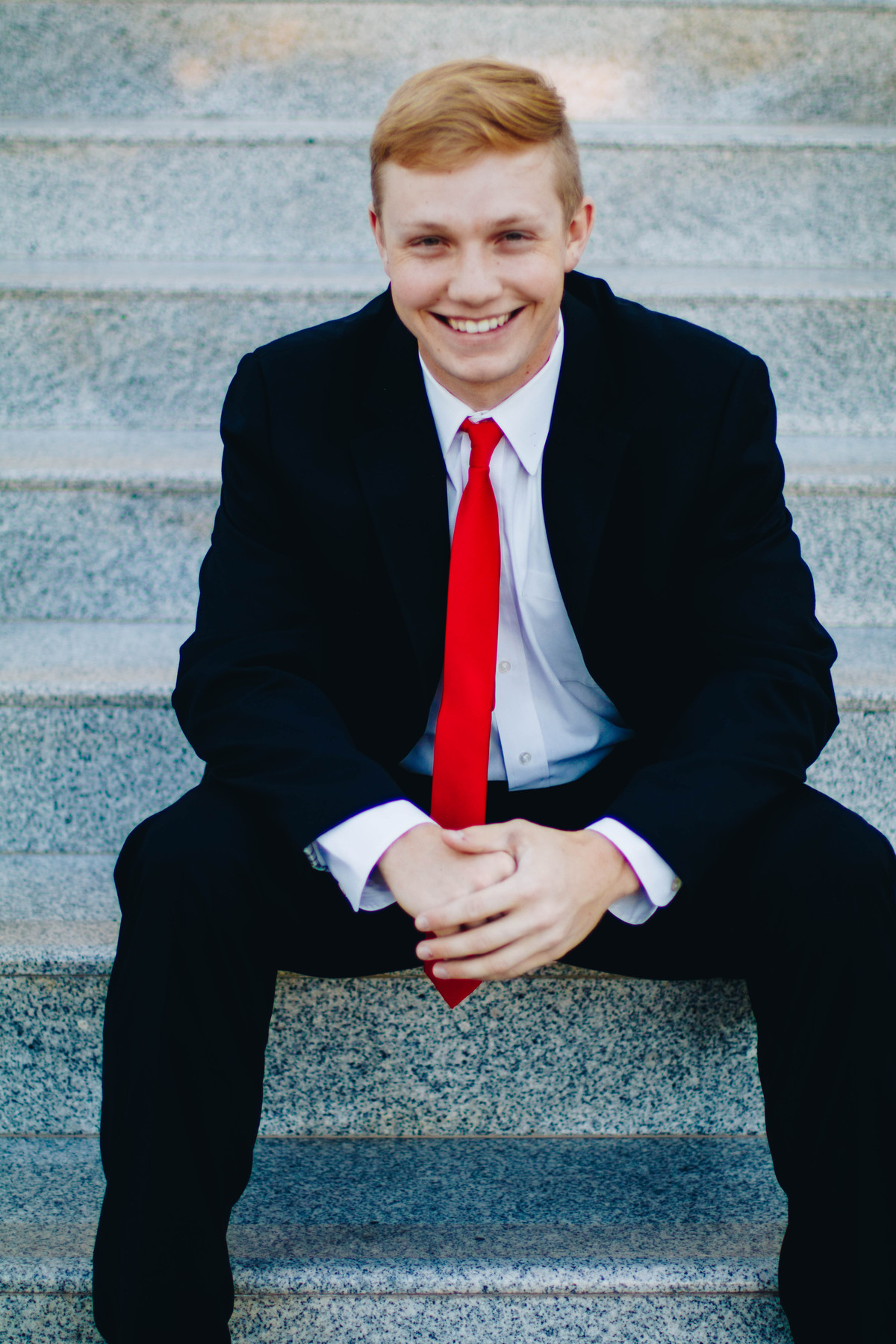 Alright so THIS was the best week so far haha. So the week started off a little weird so my comp. Elder Menden got a very mild cuncussion on Saturday playing ultimate frisbee with all the Elders in Casa 21 (my casa) and so he had to get some meds and sleep it off. And while he was asleep I got a bunch of personal study time. I honestly had never been so "inspired" in my studies before! I came accross the best talk in the 2016 April conference about the book of mormon! I gave that ensign to one of the Hermanas in our district because she had a talk the next day and she said I "wrote half her talk with it" haha. We also went to Sacrament meeting and The spirit was so strong! I love hearing the testimonies and Talks from all of the missionaries here at the CCM. After sacrament Elder menden had a headache still so we went back to the casa and I got some more Premium Study time! I finally memorized the first vision in spanish I feel like I have the worst memory but when I pray before and I keep reviewing I actually remember! Later that Sunday we got to hear a devotional from President Ballard and It was sooo good. he talked alot about Faith and staying worthy while on the mission and being exactly obedient. And then lucky enough on Tuesday we got to hear another apostle speak! President Anderson. Well now for the rest of the week! This week we had some killer lessons with our "investigators" Manuel and Fernanda. The language is coming along soooo well. Crazy enough apparently I was either having a spanish dream or something but My companion heard me talking last night in spanish haha! The gift of tongues is real! Prayer works and The Gospel of Jesus Christ is true!