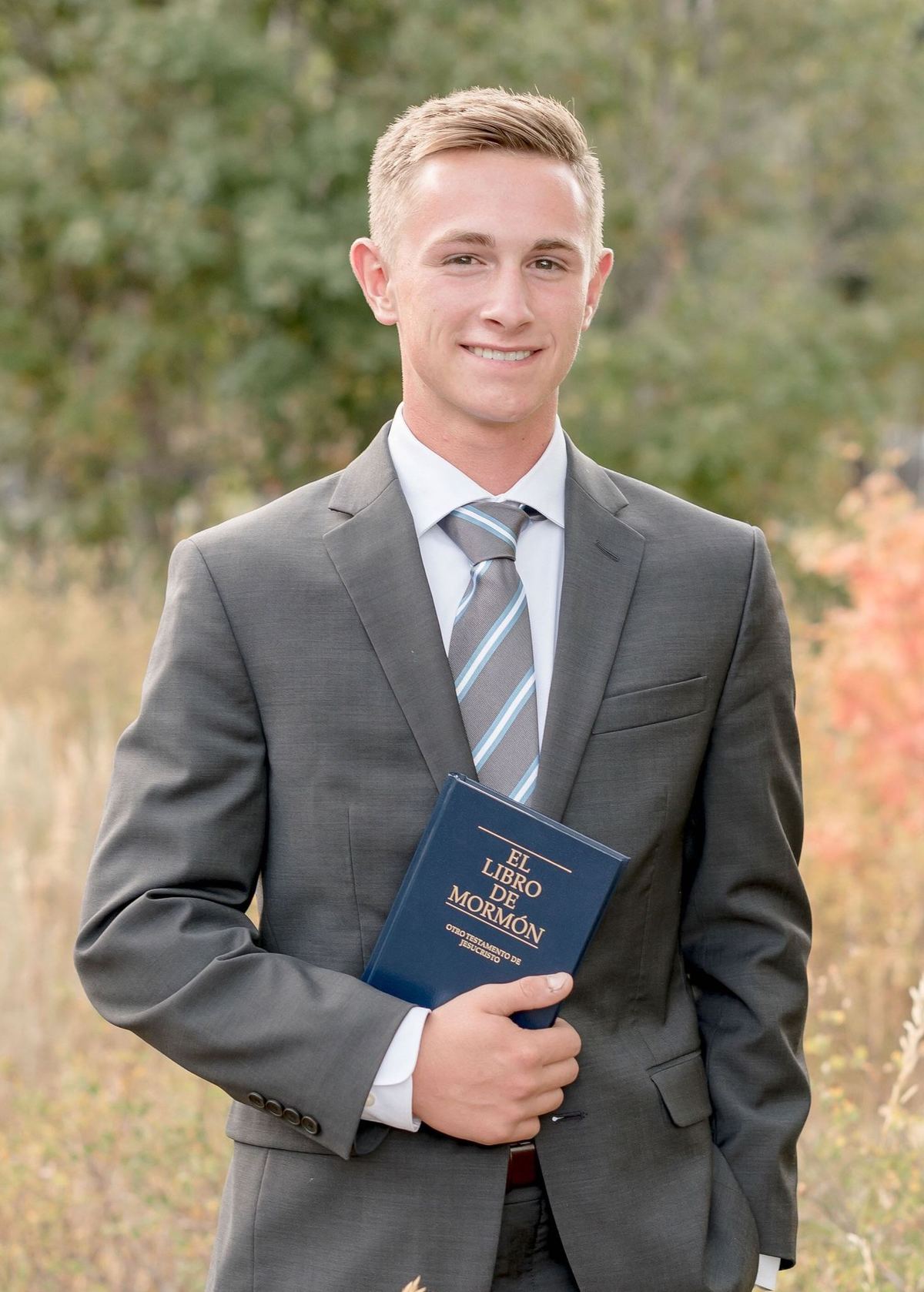 Wow, what a week. First thing to talk about, im in a trio now. An Elder in our district went home. My comp and i were super sad and just felt so bad for him. He is such a good guy and i dont look down at him in any way for choosing to go home. Well his old companion was reassigned to be in a trio with myself and my comp. Youll see in last weeks pics, the Elder on the far right, is Elder Smith. Hes 6' 7" and an absolute monster at basketball ( he has a scholarship at some college ). And to those who know me, know that a seventh grader can beat me in a game of 21 ( Actually happened ). Elder Smith has a genuine heart and a love for Disney music and musicals, which he sings at every moment in our casa.

A a result of the trio, my original comp and i were relocated out of our two man dorm to literally the farthest casa from anything on campus, so we could be in the same room as Elder smith. to be honest i was really agitated at first, but now i am so glad for this opportunity. I mean it sucked to repack and unpack everything, but ive gotten to meet and teach with a man who will be an amazing missionary ( and get destroyed in a game of basketball ).

Speaking of teaching, we are now teaching two "investigators". both are just our teachers but they play dirty. they ask us the hardest questions they were asked on their missions (in Spanish) and have us answer them in Spanish. It it rough. Along with that, it is actually really hard to give lessons with three people. But were getting better at it for sure.

My Spanish is less trash. Dont get me wrong, im not ready to speak to an Argentine yet. But My Spanish is definitely getting better.

Well my time is almost over. I just wanted to share some spiritual highs. Our Presidente del CCM said reading a chapter of of El Libro de Mormon aloud every day really helped him learn Spanish on his mission. He said it helps not only because you're speaking and pronouncing Spanish words, but because the power of the book exists. Although it takes me 30 mins for the average chapter, i have done it every day since he told me that. I know that the Spirit has blessed me with the Gift of Tongues. there is now way i could speak as much Spanish as i do without it. Another thing, while i was praying last night. I felt the spirit close to if not the strongest i ever have in my entire life. I know this church is true, and i know that i am here to serve with all my might, mind, and strength. I have a Scripture that i memorized in Spanish. i dont have time to write it, but its Moroni 10:5. its simple but i love it.

Time is still slow, but its getting faster. The food is good, but im still picky. Love you all!