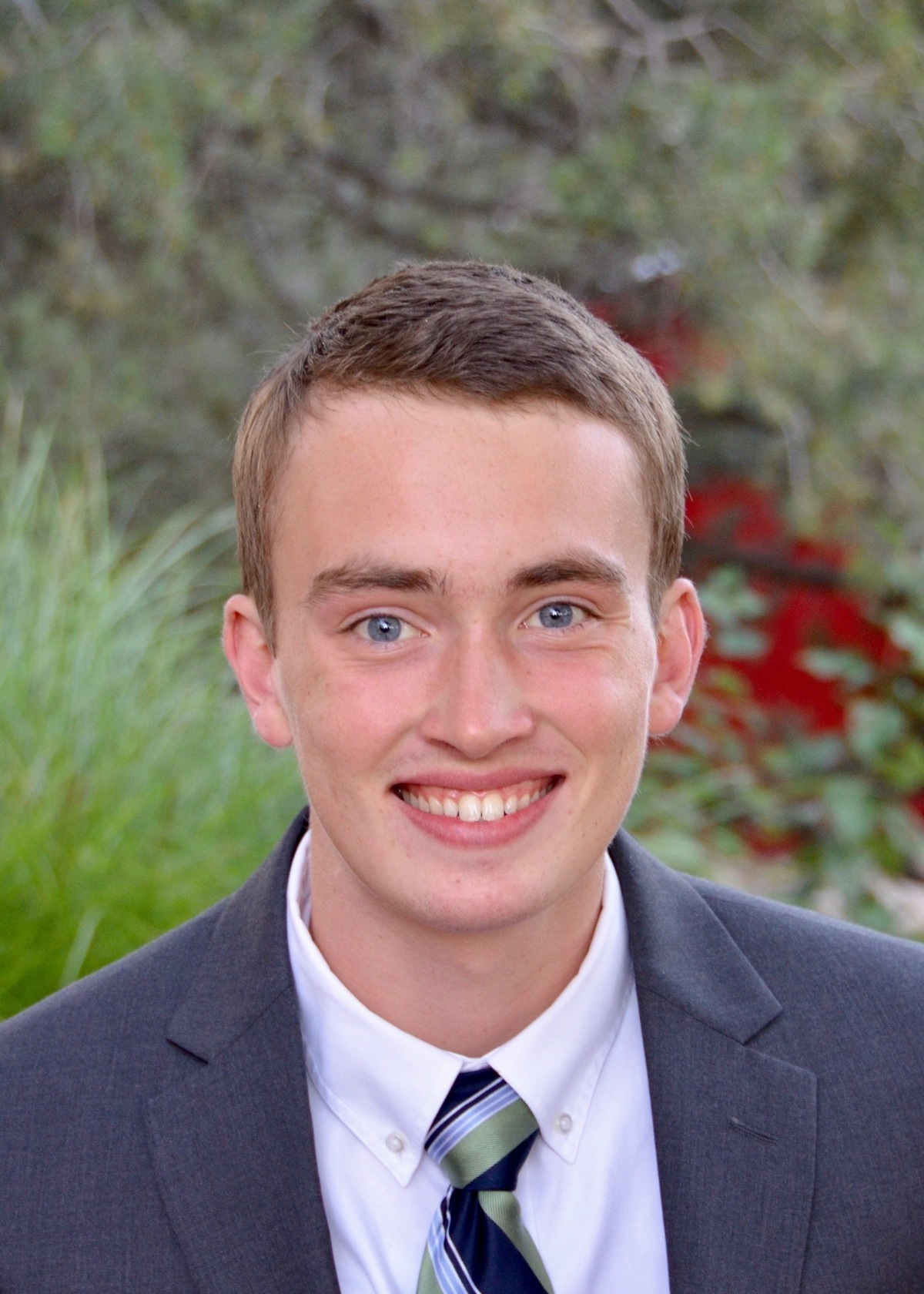 Isaac loves his new area! He was moved to the Bakersfield East Zone and what a difference 12 miles can make. He is in a much larger area that is also less affluent. This has been a very happy change, because he's actually able to teach people on a regular basis. He's still in a trio and they are the only ones in the apartment. Elder Joel Simpson is from Alberta, Canada and Elder Kaden Miller is from South Jordan, Utah. He's enjoying his new companions and admires how good they are at engaging with people. Elder Simpson is a district leader and so they get to travel a little so he can do interviews. This week they traveled to Tehachapi, so he had the opportunity to see some beautiful, green hills. He is also looking forward to more service opportunities. He gets to do four hours a week, rather than only two like his last area. In his last area he really enjoyed working at the horse stables even though he was mostly just scooping poop, but then they had to stop serving there. Next was the cat sanctuary which he also liked. However, his new companion was allergic to cats, so they served in the library. He preferred that to tracting and no one answering doors, but several times they were put in the archive room, which was quiet and boring. Now in his new area he gets to do two hours at a thrift store and two hours scooping poop at the zoo. He's excited to be working around animals again, even if it is mostly their waste. ;) It made my mama heart soar to hear him so happy. He's been happy his whole mission, but he was definitely more excited. He's been out six months and had his first real taste of teaching on a regular basis. For those of you not interested in the investigators, feel free to stop reading now...
They had a referral for a 30 year old that is retired from the Navy that has PTSD and had been released from the psych ward the previous day. When they told him who they were, he let them in (Isaac was very excited about that!). He was very receptive and open to the message and when they asked when they could come again he said, "Tomorrow." Yay! So they taught him again and he already accepted a baptismal date. He seems very nice, however they didn't mention that they are in the same apartment building, due to the psych/PSTD situation.
Another day, Elder Miller felt impressed that they should visit an older lady that they hadn't seen in 3 months. When they arrived she was on her porch reading the Book of Mormon. She said it was the first time she had opened it up in 3 months and was pleased when they told her they had felt impressed to visit her.
They also taught an ex-Jehovah's Witness. He said that was interesting, but they couldn't get far into the discussion because he kept going back to Adam and Eve and why would God make a commandment if he meant them to break it. I'm with you there ExJW---that part of the story always gets me, too. I'm sure God will explain it to me someday. ;)
They also worked with a man who is on parole. He wanted to be baptized, but it was decided by the leaders that this particular man would need to finish his parole (2 years) before being baptized. When he found out, he was NOT HAPPY and told them explicitly in a text. Now he is on the do not contact list. Yikes!
Note: Having a brother that spent 15+ years in prison and is still on parole, this story especially interested me. I wanted to know why someone on parole can't be baptized. Apparently, it is a case by case situation and this man was told that if he went to church for 3 months that he would have the possibility of being baptized. He misunderstood and thought that meant, go to church in the next 3 months if you feel like it, which apparently he didn't feel like it much. ;) Anyway, I'm still slightly torn about it, but I also understand that they want to make sure people are committed and sincere.