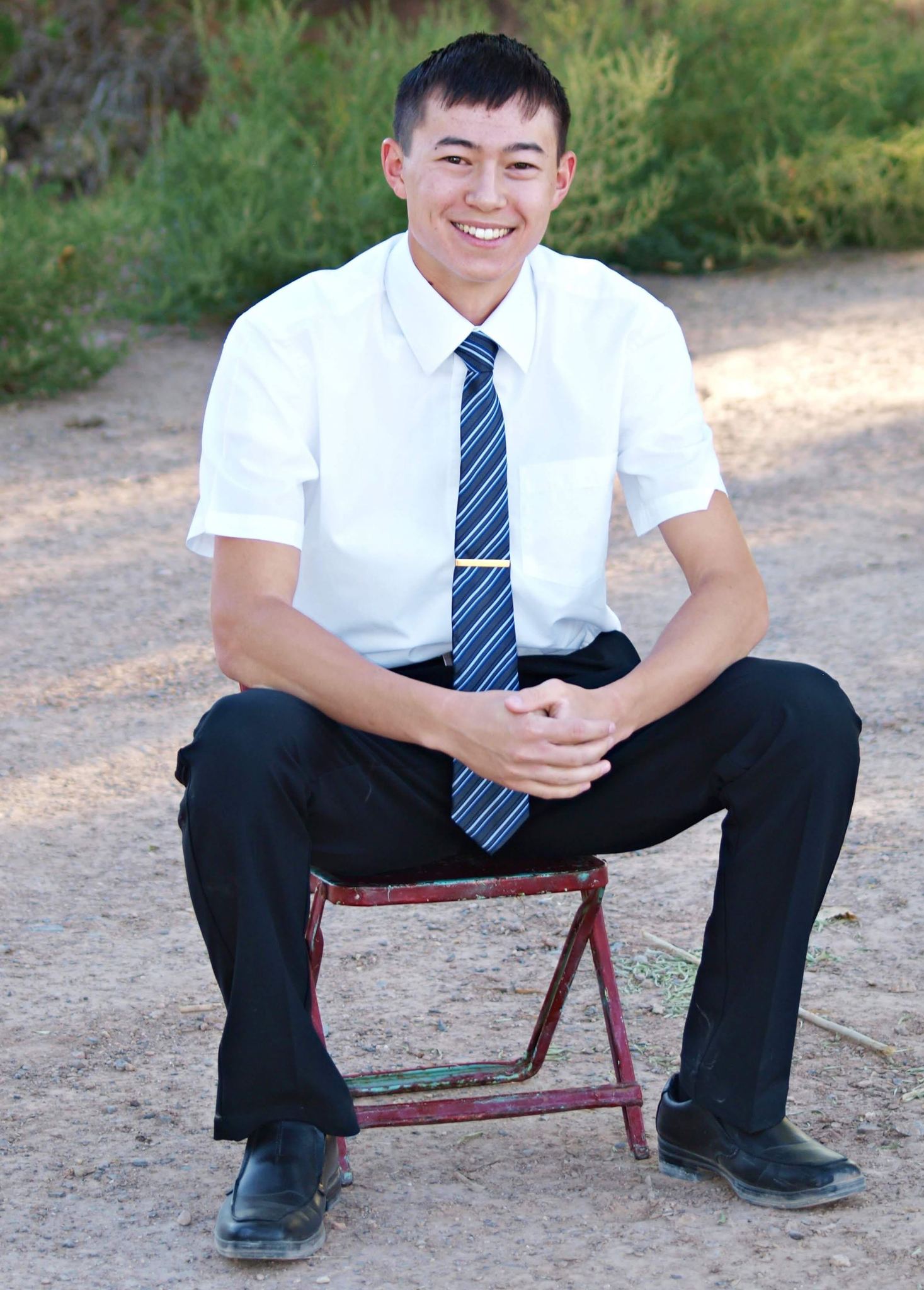 Below is a group email to everyone from Elder Iverson. Please do NOT reply to this email, but rather email Elder Iverson directly at isaac.iverson@missionary.org

He can't reply to your emails until his P-Day on Tuesday, but he can read them.
The MTC has been really awesome.

I have an awesome district that enjoys being around each other for the most part. I've never felt the Spirit as much as I have here. I've had so many testimony building experiences and it's so crazy. Elder Loveridege (my companion) and I work well as a team in lessons. We get along well too but sometimes we butt heads on some worldly topics. Its been revealed to me many times that when you look outward towards other people you're more blessed inwardly. General Conference was great. The elders had to stay and watch women's conference too which was awesome. Sitting in the bleachers for 12 hours over the weekend did take a toll on the tush but other than that it was awesome. I love Elder Ballard, Elder Uchtdorf, and president Eyring. Now I'm really looking forward to next conference. I hope y'all are doing well.