Chewed out by a Babcia 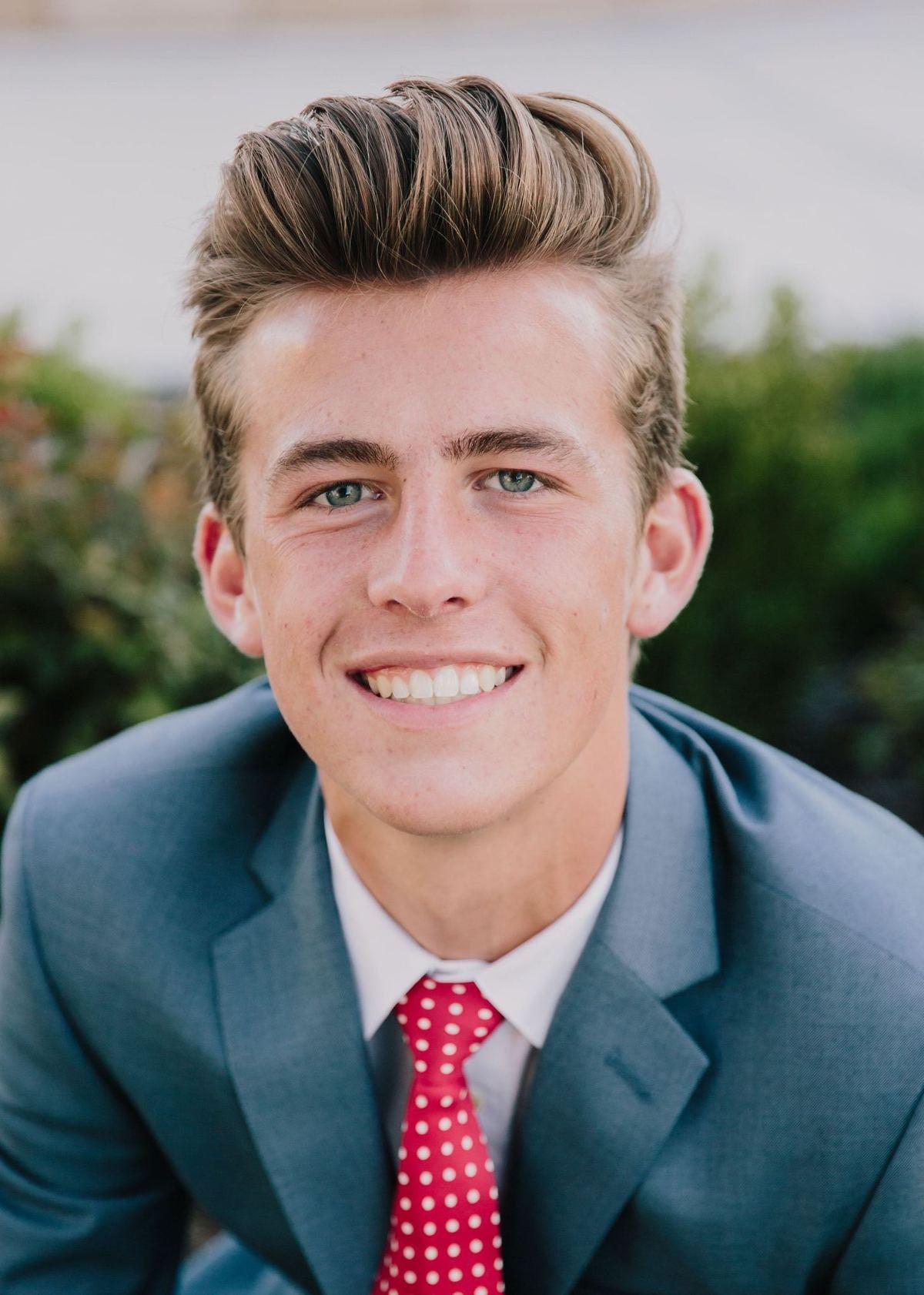 Chewed out by a Babcia

Cześć moi umiłowani bracia i siostry!! This week has been amazing!!! We have a whole lot of potentials coming in!! We fasted last Sunday for more new and creative ways to find people, and thanks to that, we have been having more and more people interested in The Church!! Also, Wiktor is well on his way!!! Though he has had some troubles in his life, he has chosen to follow Jesus Christ! 2 years ago he was interested in the church and even had a baptismal date. His parents wouldn't allow him, and so he slowly fell away and got into a bad place in life. But the very sunday that I arrived in Wrocław, he decided to come to church on his own, because he had a feeling to change and come back to The Church, after being involved in an accident. And he's been coming and meeting with us ever since. He said that leaving the church and being in that bad spot in life only made him appreciate being close to Jesus Christ and following His example. He told us that his life without this church was miserable and that he will never make the mistake of leaving again. He has now gained a testimony of the Book of Mormon, and knows the church is true. He told us that he wants to get baptized soon too! So we're working on setting a baptismal date for him. We have met with him almost every single day since that Sunday, and I've had the opportunity to see the light of Christ just flourish in him! It has already changed my life, and given me joy, knowing that he is coming unto Christ, and that he has come home again! I pray that the Holy Ghost will keep testifying to him that what he is doing is right! Wiktor's story reminds me of the Prodigal Son. I encourage you all to read the parable of the prodigal son!! It has such a good message! We can never sink lower than the light of Christ shines, and He will always accept us back home with open arms when we turn to Him in our trials and in our daily lives.

I found that one of the best ways to find people to teach in this city is at English and other language clubs. People love talking to native English speakers, so we're like known as the "guys who speak English and dress in white shirts who teach about Jesus Christ". It's the best! There's an awesome tower here, which is the biggest in the city, called SkyTower. We go there weekly and speak to Polish people trying to improve their English. Everytime we've gone, I've found at least one person who is interested in The Church. It's so awesome!! I'm giving a Book of Mormon to a cool guy named Tomekk tomorrow and we're gonna start meeting with a girl and her boyfriend who I met there as well. It's just awesome! THE FIELD IS WHITE BABY!!! We also have a meeting set up this week with a guy named Ilia. He's from Ukraine, and is interested as well! We're working super hard, and the Lord is blessing us for sure!!

This week we have Zone Conference coming up, and it happens to be in WROCŁAW! And better yet, since our zone is so big, we have to have 4 other Elders stay in our apartment for two nights. And one of the Elders just so happens to be my boy ELDER STEWART!!!! I get to be with both my Brits in Poland at the same time!!! Geez it's gonna be amazing! We have a whole "Yorkshire Pudding" feast planned out for this Friday night so get ready for next weeks email!!! One of the other Elders coming and sleeping over is Elder Puff who is Italian! He lives in Northern Italy and speaks Italian and German! I'm so pumped.

Last but not least, we got chewed out by a Babcia yesterday hahaha. We were out contacting on the street, and this old lady yelled at us and told us how we're doing everything wrong and how we're only showing faith and we're not showing works so our faith is dead and that we have no authority. Which makes no sense because we literally are on the street showing works and inviting others to come unto Christ, but whatever hahaha. She told us that we are young and foolish and that we are wasting these 2 years of our lives, so we just told her Christ loves her and pretty much just listened to her try and roast us. It was actually kind of sad, but we prayed for her and moved onward. No matter how much the people reject us, it doesn't change the fact that we have the Restored Church of Jesus Christ on the Earth today, and that we have the power and authority of God to gather his lost sheep. Onward!!

KOCHAM WAS TAK BARDZO i DO ZOBACZENIA