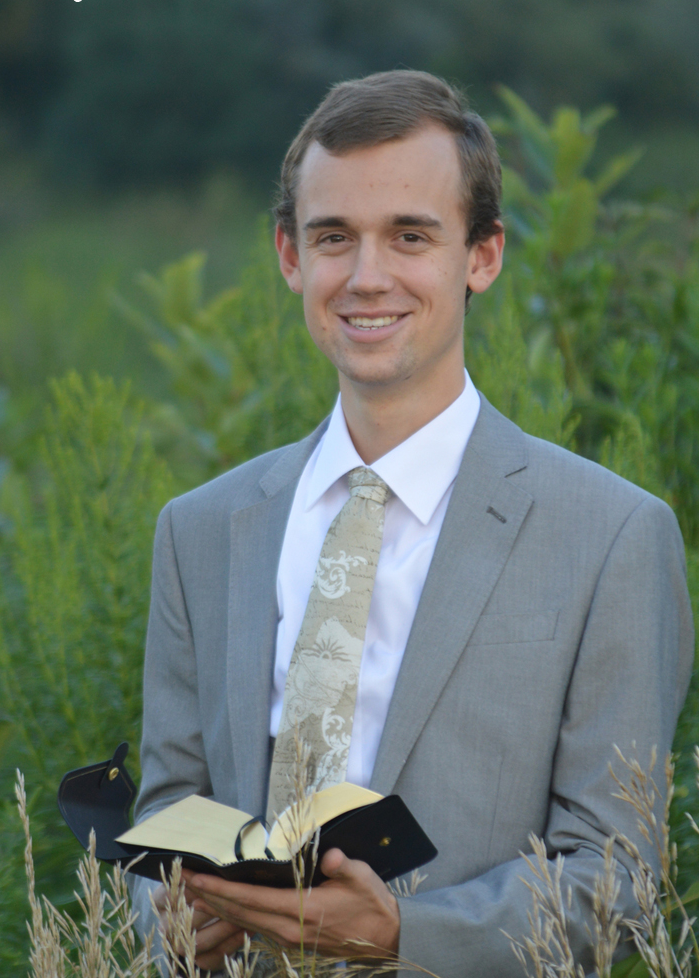 As I'm sure you've heard, on july first we are getting moved into the DC south mission. Some of the Elders are really bummed about that, butI don't really have enough time left to worry about it.

(Mom: I called the mission home for DC south to ask about how this will effect your release date. I was told there release date in Aug is the 26th but that you can request anytime 30 days before or after that and still be considered completing a full mission. You need to talk to your new president when you have an interview with him on July 2nd to request an early release. The 26th is a Friday, so it appears they release on Fridays, so I would like you to request Aug 5th, that will give time for Sam to come also. I was surprised that he wants to come, so I want to encourage that. I think it would be good for the two of you to have some time together before he has to be Utah for school around Aug 19th.) Sounds great. Is there any issue with taking vacation time and all
that already being scheduled?

(Mom: Dad was going to have to change his schedule because he has it already set to start Aug 5th, so this would be better. We can change our hotel without any problems and we are driving, so we don't have to worry about changing plane tickets which is good. With this change, you will be able to go to the temple on your p-day) The temple is closed on Mondays. Sounds good overall. We all have an interview with the new mission president on July first and we are all going on a special temple trip shortly thereafter.

(Mom: so you might be able to spend a p-day in the city, there are lots of museums there.) Maybe. Odds are i will spend the rest of my mission here in Woodbridge
and that's still a good ways from DC.I don't think DC itself is actually in the mission. It's basically just the northern Virginia suburbs of DC.

(Mom: ok, so if you are able to get the 5th as a release date, then we would be able to spend a day or two in Washington, which everyone here would really like to do.) Got it. Do you guys have any fourth of july plans for this year? were invited a member families home for a game night. My companion and I are both okay with that since holidays like that aren't usually the best days for contacting.

(Mom: we will just be chillin' at home. We were in Missouri last weekend for Zack's graduation party, so the family is not getting together for the 4th. We left Saturday afternoon to come back home, when we left Missouri, Dad got some fireworks, so we will be setting those off. So our fourth will be some swimming, probably cooking out and small fireworks.) Ooh. Sounds no Bueno. We are leaving soon for the church. we might be able to send a few emails from there.