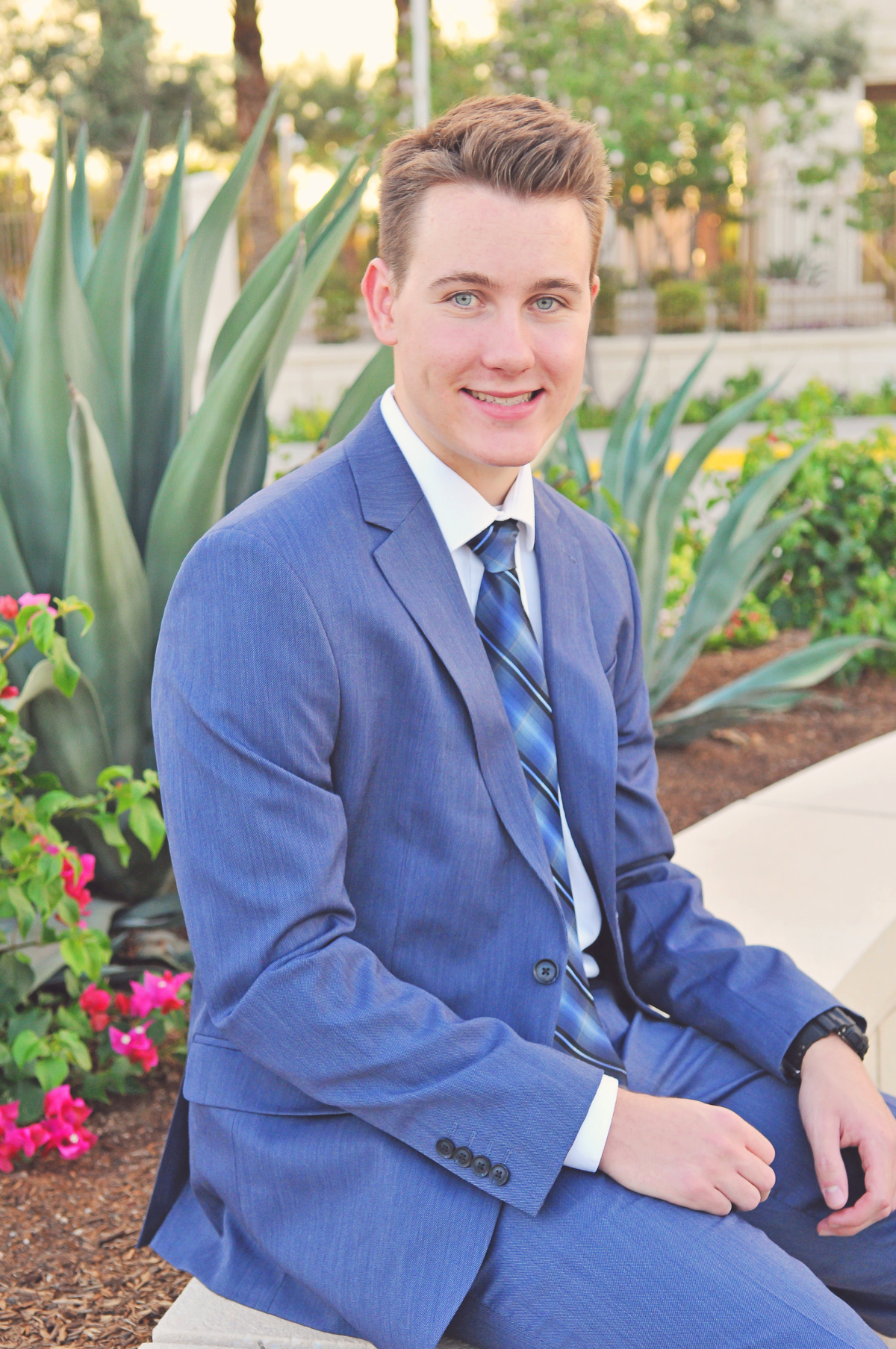 Crazy another week has already flown by! After this month I will have single digit months left! Its wild. But yea another week, we had pretty good amount of lessons and what felt like a whole lot of tracting. The tracting is pretty brutal. We contacted 70 people and maybe had 1 or 2 people who said we could come and give them a Book of Mormon. So yea not a high success ratio. But we are still going to do it. Because we have faith, something will happen, and as we work and try and take guidance from God we will be successful. Maybe even if it’s not numbers successful.

We actually have some good investigators right now too. We saw Tylon again and he is super awesome, he will probably go to the young men's activity which would be really good. Then we have another guy named ANOTHA who is wild haha. No, he is super cool and we have taught him a few times and softly put him on date. So yea not too bad.

We had our ward Halloween party which was fun! We dressed up as ninja turtles haha. Actually, we just got cheap masks but it was legit haha. One wild story from this week is we almost got mauled by a ripped pit bull haha. We were just walking and then we hear this dog barking, and we are like what’s new, but then we hear something moving so we look and there is this big ol pit bull that is ripped to the bone and he is full sprint towards us. I was like not today fam so I took off running, but Elder Fisher (probably knowing he wouldn’t outrun me and being like 6ft 4) just squared up on him ready to try and knock this thing out hahah, luckily the owner called his attack dog back before he got either of us hahaha. So that was pretty sketch but it’s all good. Just another story haha.

So yea decent week, it was hard but when its hard you learn a lot and usually get humbled even more, so it’s good. A scripture that is really good is in Mosiah 2:41. It says “And moreover, I would desire that ye should consider on the blessed and happy state of those that keep the commandments of God. For behold, they are blessed in all things, both temporal and spiritual; and if they hold out faithful to the end they are received into heaven, that thereby they may dwell with God in a state of never-ending happiness. O remember, remember that these things are true; for the Lord God hath spoken it." I know that this is true. The world says that God has no requirements but to just "believe" in Christ. But I know that true belief, faith, is so much more than just sitting back not doing anything. We need to keep the commandments, we need to. It is how we are happy and blessed both temporally and spiritually in this life. And how we will eventually return to live with God in a state of never ending happiness. I know this is true, so strive to obey the commandments to the best of your ability. We will all mess up. But don’t get discouraged because Jesus overcame EVERYTHING. Anything we may do he overcame. So, try your best, stand for what’s right, and then remember that Jesus is always there to help. I love this gospel and know it’s true. Love everyone at
home so much and miss yall!