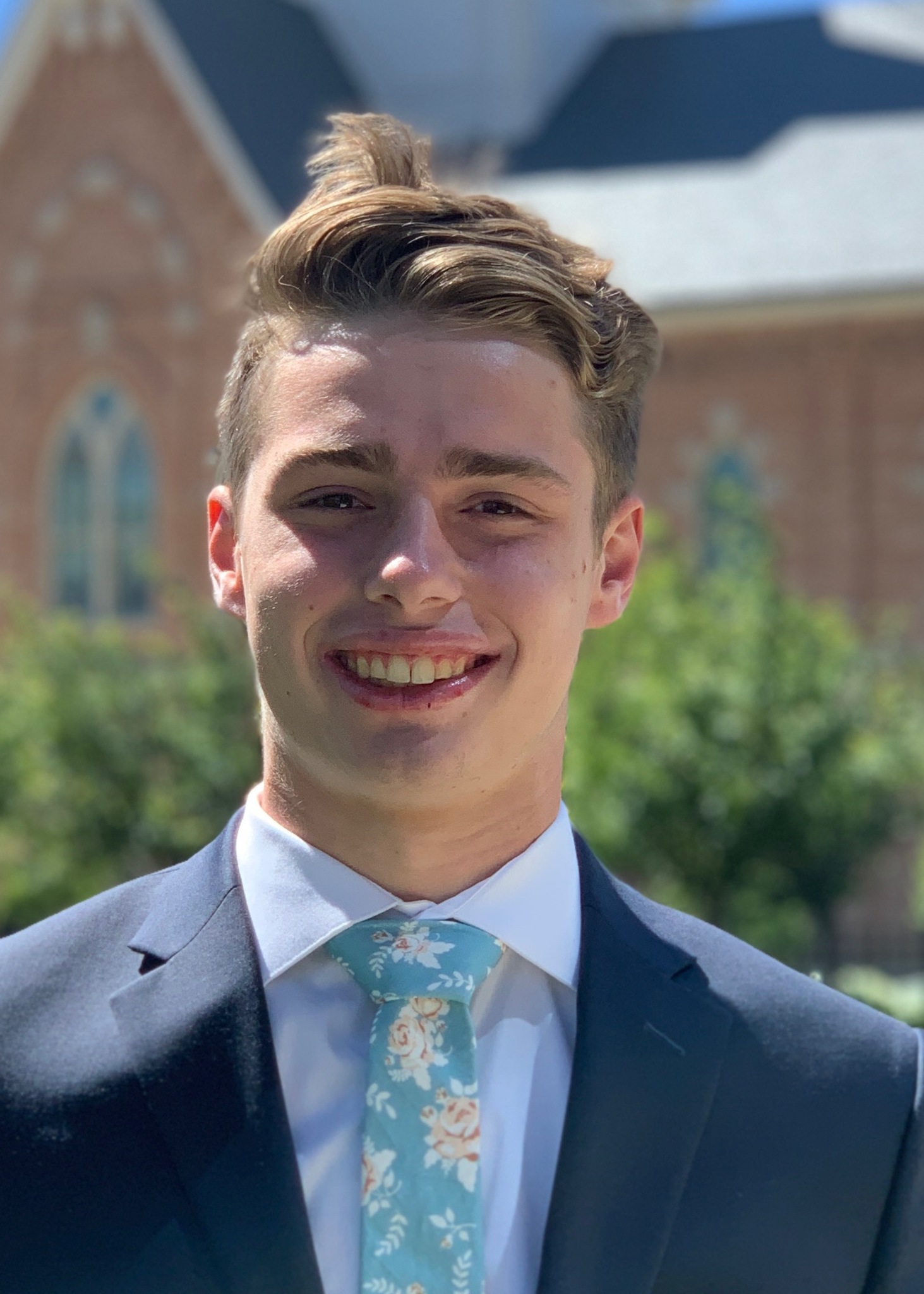 So the first of three phases of my mission is pretty much over: the MTC phase. Every RM that I have asked about it has said that there are three phases of the mission that all seem to take equal time: the MTC, training, and the rest of the mission. And the first of those is over. I have spent almost the entire summer here. It's crazy to think about. Time doesn't seem to pass here. It's so scheduled and each day is like the last. It's a twilight zone.

This week was good. We taught our TRC friend three lessons, and they all went very well. We looked at murals of Jesus helping everyone. I took pictures of my favorites.

Basketball has been going great. I've been making shots and I made good friends with Elder McMillan. He is 6'8 and 280 pounds. He is a great shooter and a beast down low.

My scripture study went superbly this week. My favorite scripture was 3 Nephi 5:13. It talks about missionary work and is the most pasic version of a missionaries purpose.

We also gave all three of our teachers shirts. The one we gave to Hermana Mendoza had her mission (Tucson, Arizona) on the front and her name (Hermana Mendoza) and the number 13 (there are thirteen of us in the class) and all of our signatures and little notes.

The one we gave Hermana Cash had her mission (Mexico City North, Mexico) on the front and her name (Hermana Cash) and the words "Hacedor de Milagros" (maker of miracles) on the back, along with signatures and little notes from the whole class.

The one we gave Hermano Hilton had his mission (Montevideo, Uruguay) on the front and his name (Hermano Hilton) with a picture of a pen (he taught us all sorts of pen tricks) on the back, along with, again, all of our signatures.

In all honesty, I doubt they will ever wear them. They aren't really shirts that are match able to an outfit. I was just wanting to show a little bit of appreciation for them and what they do and I thought it'd be cute.

I have a funny story for this week. We were playing Señor Simón Dice, or Simon Says, to practice our commands in Spanish. So, it was going along, people getting out, stuff like that. Then, someone (I forget who) said something along the lines of "Señor Simón dice bailen", which means "Simon says dance." At that, Elder Potter started breaking it down a bit and our teacher (Hermana Mendoza) started laughing a little. Then, he grabbed the back of a chair and "dropped it like it's hot." It's that one thing where someone drops into a squat very fast and stands up slowly. Anyways, Hermana Mendoza started laughing so hard that she started crying and she had to sit down and the rest of us could not stop laughing not only at Elder Potter's magnificent moves but at Hermana Mendoza for almost dying because of her laughter. It was very funny.

Elder Rice Quote of the Week: "We will give you 15% off of your first baptism."

Anyways, I love you all and hope yall are doing well. Make good choices!!