Pam is reading BofM, Ches is not. Took a hike with YM 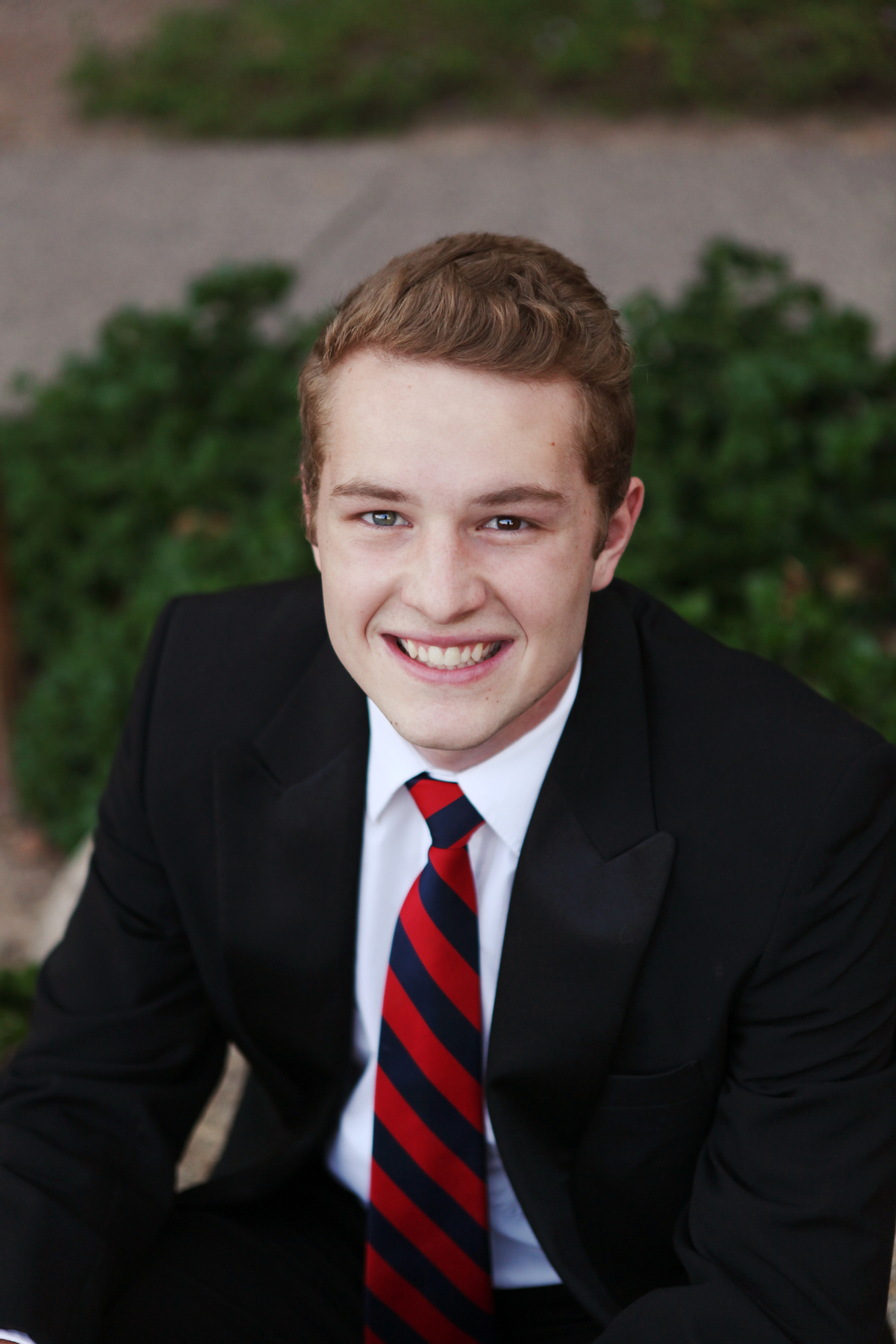 Pam is reading BofM, Ches is not. Took a hike with YM

Mom I think it is awesome that you are giving out Book of Mormons! way to go!! I know that you are doing the Lord"s work and I think its so cool that you are looking for ways to share the gospel. Its been pretty hot up here the past couple days. I once again forgot what its like to walk around in the heat. Its been a good feeling though haha

(weekly)
This past week we got a call from Leanne and she told us that she wasn't interested in meeting with us anymore. She told us that she had just started to go to a new church when we knocked on her door and that she was comfortable going there. We told her again about the restored gospel and she still felt like she couldn't meet with us right now. I believe that she was overwhelmed with it all. She had just started to get back into religion and I think we might of set our expectations to high for her at our first lesson. I don't know.. It takes a lot for someone to give up old habits and change their life and I don't feel like Leanne was necessarily ready for that change. Maybe in the future she will want missionaries to come and teach her and her family. We weren't able to see Pam this week because she was super busy and we couldn't find the time to drive to Stephenville and back. But the good news is, is that she is now in Mosiah and she is plugging away. Every week when we follow up with her she has read 10 or more chapters. She told us this week, "Just because you can't come and see me doesn't mean I'm going to stop reading the book. She is an awesome lady and we are just waiting for that moment of truth when she finds out that the Book of Mormon is true. We stopped by Ches this past week and he is still were we left him. He hadn't read anything since the time we were last there which shows he doesn't have real intent to find out if it's true. We asked him what we could do to help him read and he told us that he wanted us to read with him so we went inside and read 2 nephi chapter 1. We helped him understand the people of the Book of Mormon were the ancestors of some of the American Indians. He then asked, "Well why weren't they taught the Gospel." We told him that they were but because of disobedience they were cut of from the presence of the lord. It was a good Follow up lesson and we hope that it sparked some more interest in Ches.

We found 2 new investigators this past week, Rancie and Jeff. Rancie is the brother of Dennis Barnes and Jeff we found knocking when we were out in Stephenville. Rancie is going through some hard trials in his life and he asked Dennis if he could go to church with him last Sunday. Of course Dennis agreed and we were able to fellowship with Rancie at church. Dennis asked him if would want a blessing from the Elders and Rancie agreed. During the Blessing Rancie was comforted by the spirit and he wanted us to come to his house the following week. When we were there we taught him from the Book of Mormon. We read with him Alma 32 and told him how he needed to nourish the seed by reading the Book of Mormon, Praying about it, and by coming to church on Sunday. It was a sweet lesson and he wants us to keep coming back to his home. Rancie wasn't able to make it to church because he was sick on Sunday. We hope to see him this week. We met Jeff out in stephenville, we were walking back to our car from knocking a street and a man called out to us. We introduced ourselves and he invited us right into his home. He then tells us that the only Mormons he has every known were the Osmond's and he told us that this was a real treat to have us in his home. Now let me tell you about Jeff. Jeff doesn't believe in Organized religion. He has read the bible multiple times and he is very smart when it comes to scripture. He loves to talk and I loved every second of the meeting. He agreed with everything we said from the restoration lesson up until Joseph smith. He hadn't read or heard much about him, but he willingly accepted the Book of Mormon to read and pray about! He is a cool guy, he is going to feed us this Thursday and then we are going to teach him after. So i see him as a miracle and I am excited to teach him more.

We went on a hike with the Young Men last Saturday for a Young Men's activity. It was fun and it reminded me of when I used to be in scouts. The memories of me going on hikes came back as I watched the boys hike up the trail. haha I realize now how much of a pain I was haha it was fun though and the boys liked it.

This week is going to be pretty hectic. One of the members of the branch died on Sunday and the funeral is tomorrow. We will be in Stephenville on Thursday to teach Pam and Jeff and then to work out there for the rest of the day and then on Friday we get to Drive across the Island to Bay Roberts for a mini zone conference. Its like a 6.5 hour drive... and its still in our zone. You just got to laugh when you think about how big the mission is. We are then driving another hour that night to saint Johns because we will be volunteering at a hockey tournament the next day. We are then going to church in Saint Johns and then driving back to Grand Falls to do our exchange with the Zone leaders and we will be there until Wednesday. Its going to be crazy but I'm sorta excited for the road trip across the island!