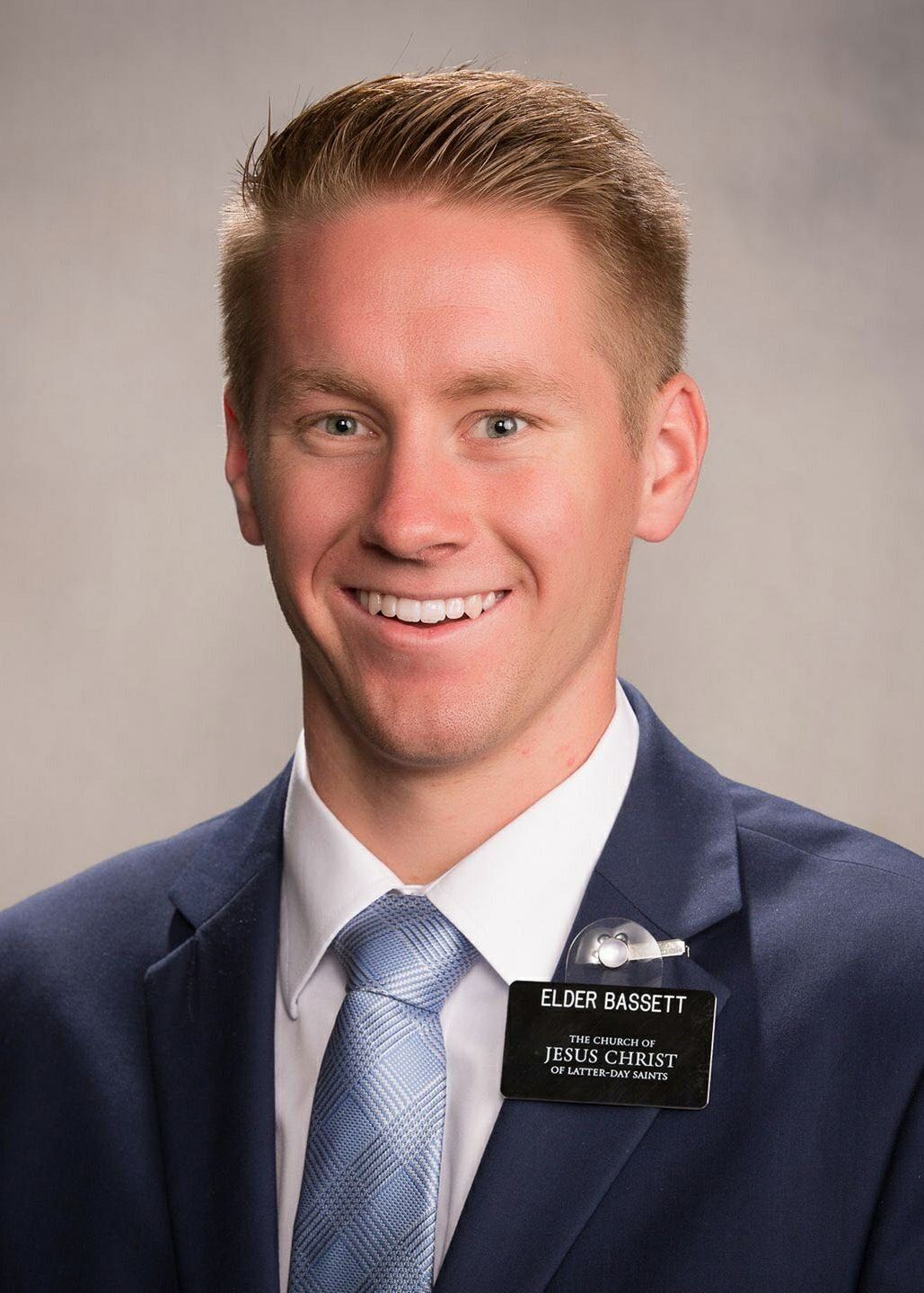 So transfers happened last Wednesday. It's been fun so far! Been playing lots of ball.
So we meet with the Lindseys last Friday and they are moving because they live in a trailer park and they are kicking everyone out at the end of the month. That's kind of upsetting because I love to meet with them. They're always so happy when we come around.
This last Sunday we met with Alexa and we were able to put her on date. It's super exciting. We are also meeting with another guy who has been ex communicated and his daughters who are less active. And we picked up another investigator named Bob. Bob is funny. He's like yeah I'm Catholic but I go to you guys' church rn cuz they don't have ours here (he's in a care center but he's capable of a lot I mean he's still able to walk fine and do everything normal) he also said and I have been reading you guy's book and he's alright with meeting with us. So he's a lot closer than he thinks.

Oh and it snowed last night. The first snow that has actually stuck.

Sorry I don't have alot but have a great week! Live life to the fullest!

So I have some pics from when I was still with Elder Nish
There's a pic with my new comp and we were walking around in short sleeves then the next night it snowed and there's a pic from my front door of the sun.