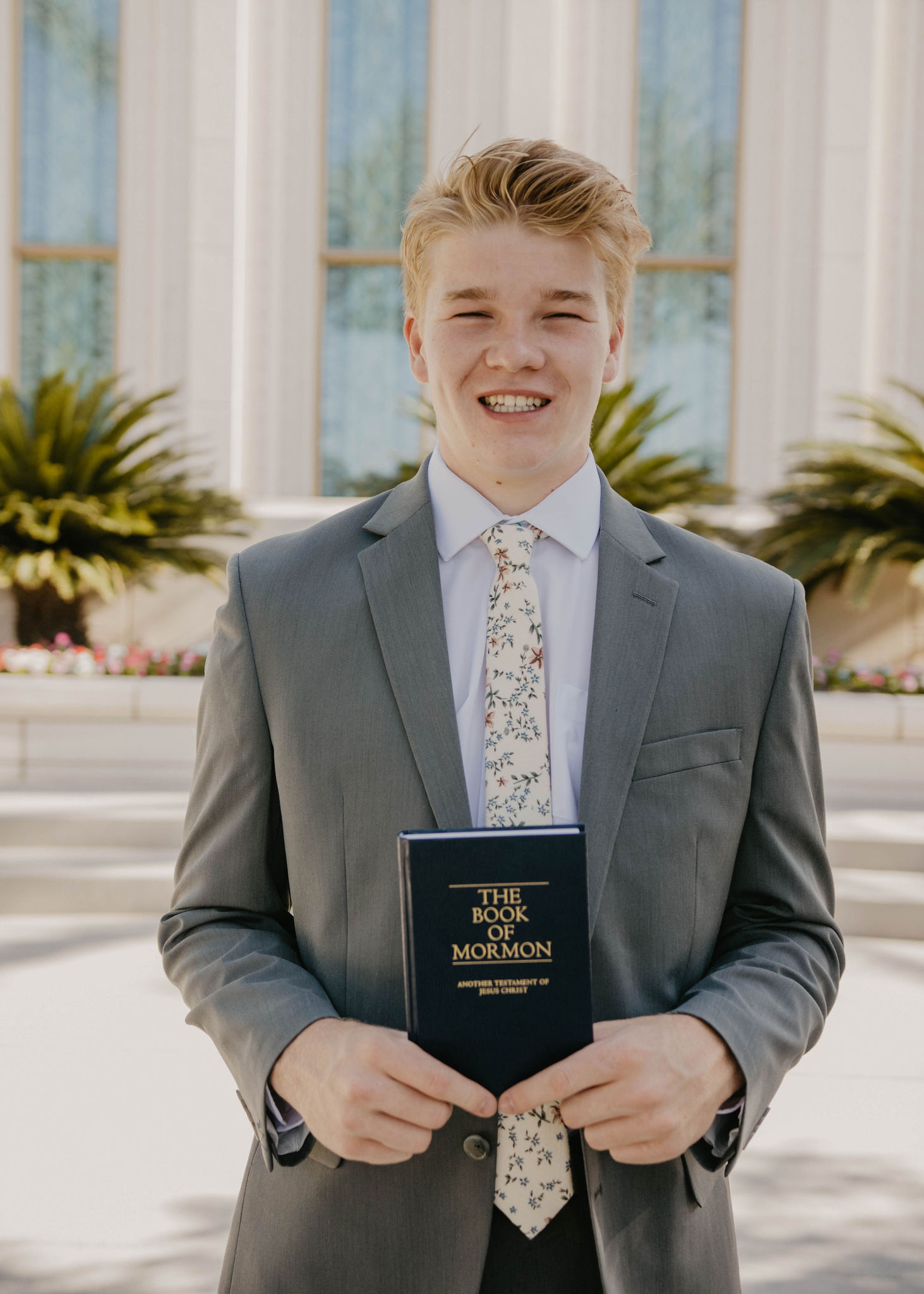 Yessah my braddas howSuch an epic week. I had some of the most powerful days on the mission this last week and It was much needed because lately I've been down In the dumps. I cant lie, never thought I'd be as homesick as I've been. You'll hate what you've lost, but you'll love what you'll find.
I feel like I'm in another world sometimes. Its Crazy all the things that I hear about that go on back home and I'm totally separated from it. Being "set apart" is a literal thing sometimes. It's cool tho, I feel like a nomad or like a monk. Some dood asked us if we were Amish the other day and I was shocked. Do I look Amish?
With the small accent I've developed to help people understand me when I teach, people think I'm from so many different places. I've gotten Germany, UK, Australia, Europe, but the most common of all ... CHINA. Yep, I hate it. I thought I got it bad in high-school, but I was wrong, Ghana is worse. Having my small eyes sucks sometimes. I'll be biking down the street and I'll hear "China Man, wing dong ching wong". Its really funny, but also drives me up the wall.
Last pday this kid had a penny board so I snagged it from him and bombed the hill out front the stake center. I was cruising through traffic and had the entire towns eyes on me.
So my brother Manase and his shawty Sister Dorcas are having a kid soon. He has named me to be the Godfather of his child, so that's rad. Not really sure what that means but stoked none the less. He said if it's a boy he's naming him after me, but if it's a girl then he's naming it after my mom, Sacha. Pretty sick Mom,  you might have a baby girl named after you in Ghana. He claims I'm his most bestest friend (his words not mine). I love the guy so much. I'm gonna miss him horribly when I leave. I know he is someone God has sent me to specifically, for both of our sakes.
It's been a wild transfer. Being a trainer and senior companion has put the majority of our decisions on me. We do things completely different now from the way my trainer taught me. We've done more contacting, been to New parts of our area, and have worked with members so much more. Its been cool because everything our bishop, stake president, and mission president have wanted us to start doing are what we have already been prompted to start doing. It testifies to me of the 3rd companion, the Holy Spirit. We've been led and guided without even knowing it. How aware and unaware we are from the powers of heaven in our lives. its so mental.
As I've said, the 3rd companion. It's so real, all we've had to do is have the action to work and we are led. Multiple times this week I've thought, "who do we need to see right now." Someone comes to mind almost immediately, and we act. We go to them and sure enough they needed our help. Other times, we find ourselves in a random area aimlessly walking around. It's not until that lesson we end up teaching or service we give that I see why we were sent to that specific spot at that specific moment.  I've been praying alot for the will of our Father to be made known unto me. I often am lost and confused on what I should be doing, but as I've prayed and ACTED I've been able to have his will revealed to me. I invite you all to do the same and see what comes. Know that where there is no action, nothing can be revealed.
Had a lesson with a new girl we met about 2 weeks ago. We were talking about the fall of Adam and Eve and the war in heaven and she goes" Oh ya, all the angels who were cast out of heaven fell to earth and the ones that fell in the water turned into mermaids." Yup, this girl really believed in mermaids. I felt bad for crushing her dreams by telling her they aren't real. I was scared she was gonna ask about Santa next. I would've felt horrible.  She straight up was convinced some people live underwater.
Elder Nish got sick on Saturday and I got sick on Sunday,  so we've been stuck in the apartment. I spent a couple hours on my guitar so it was a win, kinda. Thank you endless Jeremy and Jaime ❤ I owe it to you.
Love you all. Enjoy the pics of severely pregnant goats, butchered pig noses, and fufu.