1st week of the new transfer 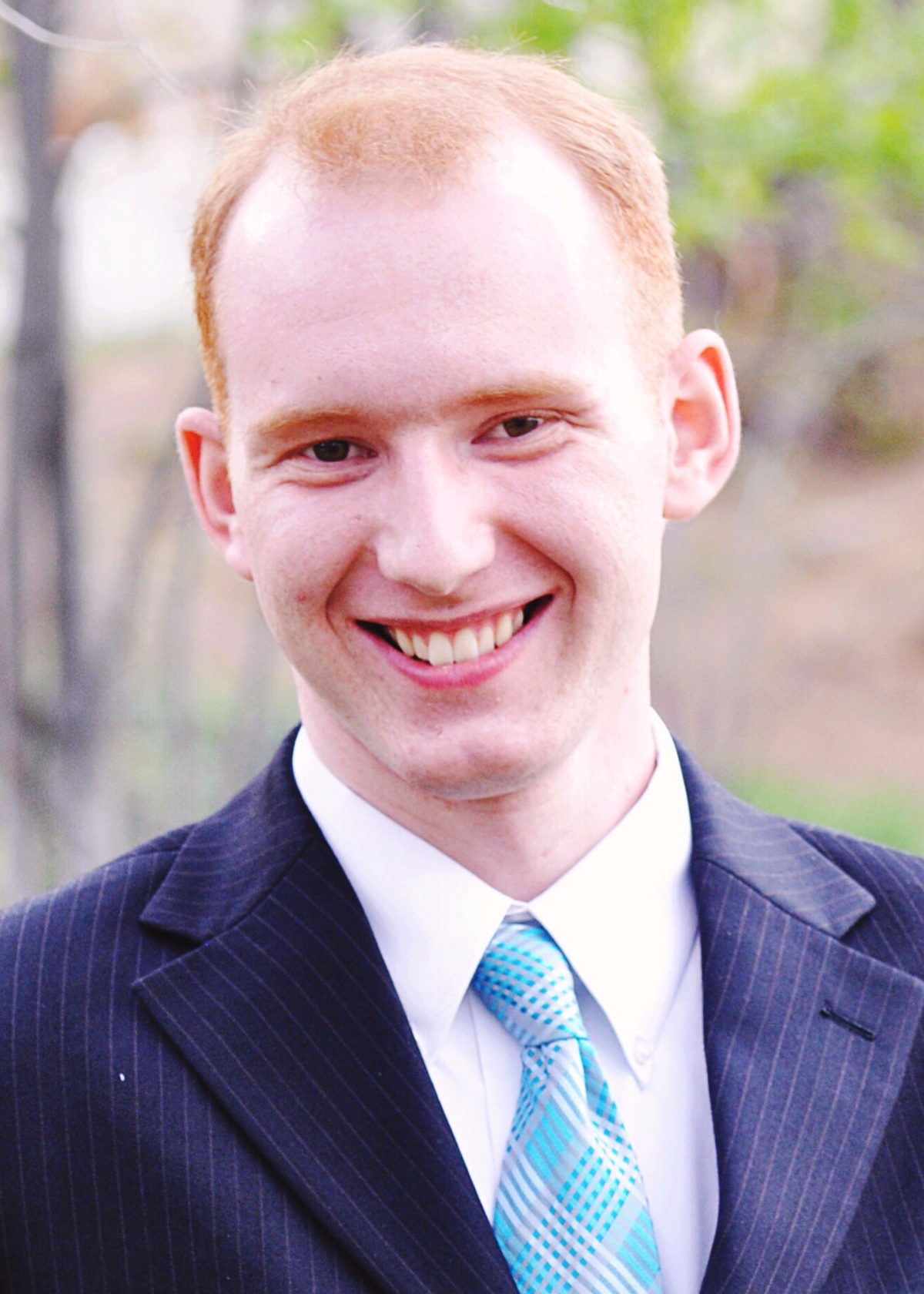 1st week of the new transfer

Last week (part of the letter that disappeared last week): Hello everyone! I can happily report i have no allergies here, I did have a nose cold for a few days but it's been quite satisfying to not be the one always blowing their nose.😁 It did start raining a little bit, we had about 3 days straight of rain, it's been very off and on. 30 minutes of light rain, 10 minutes of heavy rain, 30 minutes of break, and any combination of those. I did end up buying two coats because I spaced the need to bring a sweatshirt or similar jacket for when I'm at home.
We had a cool experience, we had some time and "randomly" I wanted to stop by a members home. So we go over and start chatting. Sadly we can't help fix the roof but the sister had a migraine so we were able to give her a blessing. It was cool that we were in tune with the spirit so that we could come by and help them out.

This week: It has been a good week. Elder Turner and I didn't have any crazy or super cool experiences but we had the spirit with us. We spent most of the week introducing him to the members, getting to know our investigators and reevaluate where they are. Elder Turner has a lot of deep insights to people, I can't figure out he gets it from a, being out so long he's just that intune with the spirit, or b, that's just one of his gifts. The spirit has been with us though, we have had a lot of lessons where the spirit has guided the whole thing. For example...
We heard that our investigator wasnt going to be home but we decided to go over and visit the members who live there anyways. When we showed up, they told us that the investigator finished early and was going to make it after all. As we started, we read from the Book of Mormon, 2 Nephi 31, about the gospel of Christ. As we started asking questions though, we realized we were one chapter off! He was starting into a big trial and needed prayer and help from his Heavenly Father. And we wouldn't have know that if he hadn't read ahead!
We went to sauves Island today, did a corn maze and looked at pumpkins. It was a lot of fun, even though we went back into the maze to find the sisters after 30 minutes. :)
We are being authorized to start using Facebook for prosiliting tomorrow, after we have Zone Conference and recieve some training on it. Afterwards though, we aren't allowed out because of Halloween, so we're planning on watching a movie (Ephrams Rescue) and playing games as a zone. It'll be just like a Pday except no emailing. It's so weird to have it down loaded though. We were asked to start cleaning up our face book pages this week- making sure everything on it is mission approapate, changing our profile pics, narrowing down our news feed... ect. Every time you open the app up though, you can feel the temptation. It's like the spirit is warning of what could happen while the advisary is scared of how much good we can do with it.

Love you all,
Elder Nielsen
536 Toutle Park Rd, Castle Rock, WA 98611
(I found out that I wrote down the wrong address last time, so if you sent anything to it, you might be getting returned packages :)