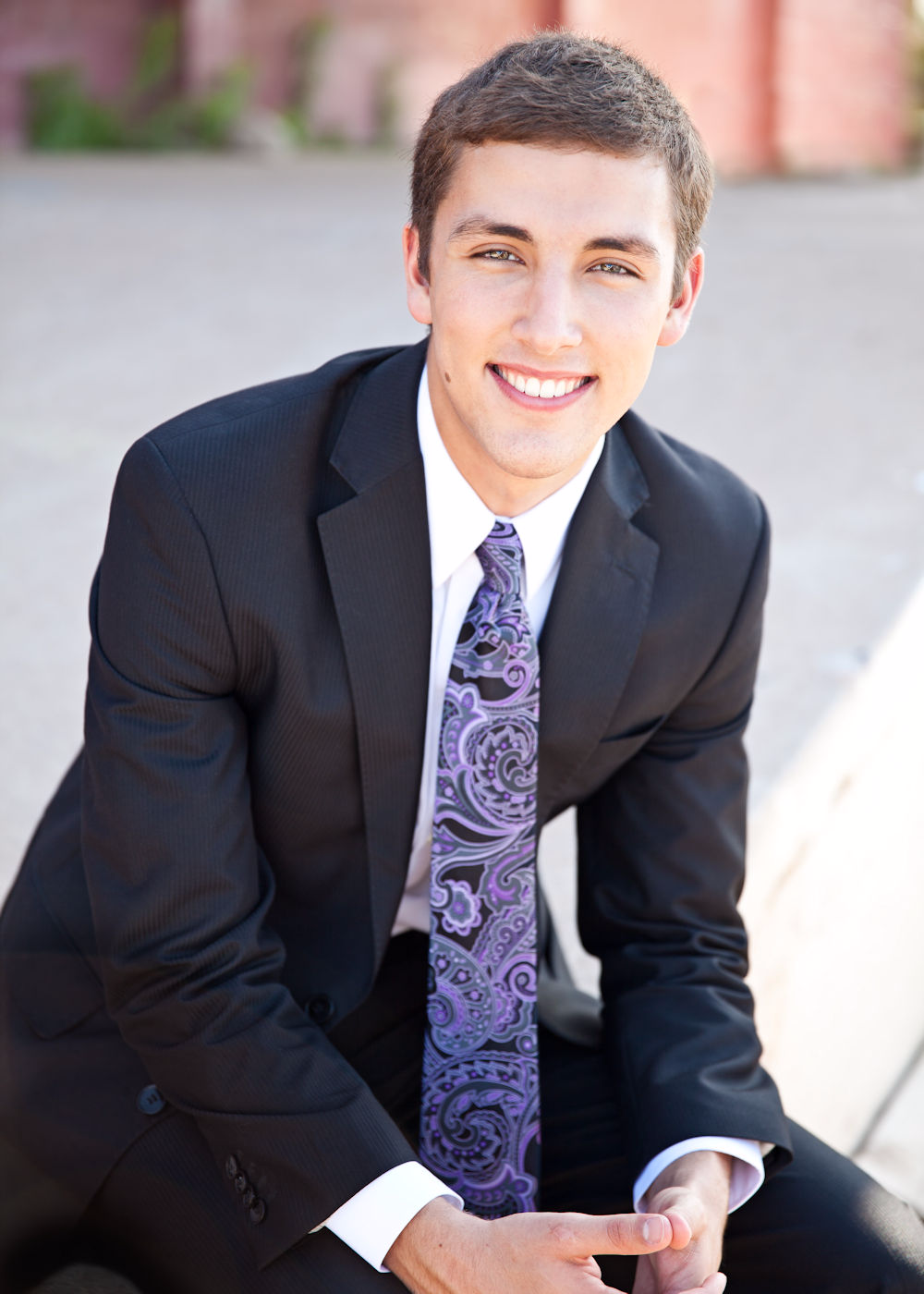 Well, it's been a great week! We got a TON of snow. I discovered that if you make snowballs for long enough, it stops hurting your hands because you just can't feel them anymore! :) However, then your hands get snow hangover and it feels like a thousand little gremlins are stabbing your fingers with those little swords they put in sandwiches for the next hour or two. Question: are my fingers supposed to still be purple? (just kidding, Mom. :) )

We had a pretty funny development this week. One night before bed, Elder Colunga and I were talking and we discovered a very key fact: French is absolutely hilarious if you try to speak like Yoda. Nothing makes much sense, but we were laughing for about thirty minutes straight and kept repeating phrases we use all the time with a Yoda voice. That's one thing about being a missionary: once you've been out on your mission for a certain amount of time, almost anything can be funny. If you don't learn to laugh at everything, life can become very discouraging. :P One of Elder Colunga's favorite catch phrases to start talking to people (which he dreams of using but has not yet actually used... but give it time) is, "My mom likes your hat." Yeah, it doesn't make sense. But translate it into French and say, "Your hat, my mom likes!" with a Yoda voice and I guarantee people are going to be curious about who you are and how you managed to get out of the mental institution from which you came. Anything to talk to people, right? :)

I had a thought that came to my mind this week while someone was giving a talk in church about optimism and positivity. As he was speaking, I had a very clear thought come into my head:

God is an optimist!

I think that personally, I can get into this thought process where I start to put my personality on the Lord and think that He looks at me like I look at myself. As if when I wake up in the morning, He thinks, "Oh man. He's barely gonna make it through the day." Or something along those lines. As if after I struggle through an awkward conversation with some guy on the metro, He's thinking, "Yup. That was pretty bad. You should probably practice more because that was awful." And I kind of realized, that is absolutely not His personality!

The best coaches and leaders and role models I've had in my life were those who smiled and praised and lifted me through my less-than-perfect efforts at things that they understood far better than I did. If it worked so well with them, as imperfect but wonderful men and women, why do we sometimes think that Heavenly Father or the Savior would be any different? They love us infinitely more than we can comprehend, They understand exactly what we need, and They see in us the potential that we can't see in ourselves. When we try, but don't quite make it to perfection (sometimes nowhere near), They are not hanging their heads on the sidelines, trying to avoid being associated with us. I see Them much more like the soccer mom, who no matter what you do on the field is up in the stands telling everyone she can, "That's MY son! That's MY son! Did you see how far he just ran? Did you see how he passed the ball?" Meanwhile we can be down here on the field destroying ourselves for every error, and yet at the end of the game she comes down to meet us and is praising us for everything in the whole world! Because in her eyes, and in the eyes of the Savior and of our Heavenly Father, as long as we tried, we played wonderfully. We could lose the game 10 to 0; she puts us up there with Ronaldo and Messi! It is the same with so many other moments in our lives. As we try, and as we repent when we didn't try our best, They are always proud of us!

So always remember, when things get grim and discouragement looms overhead: God is an optimist!