New Neighborhood! and some bottles thrown at us 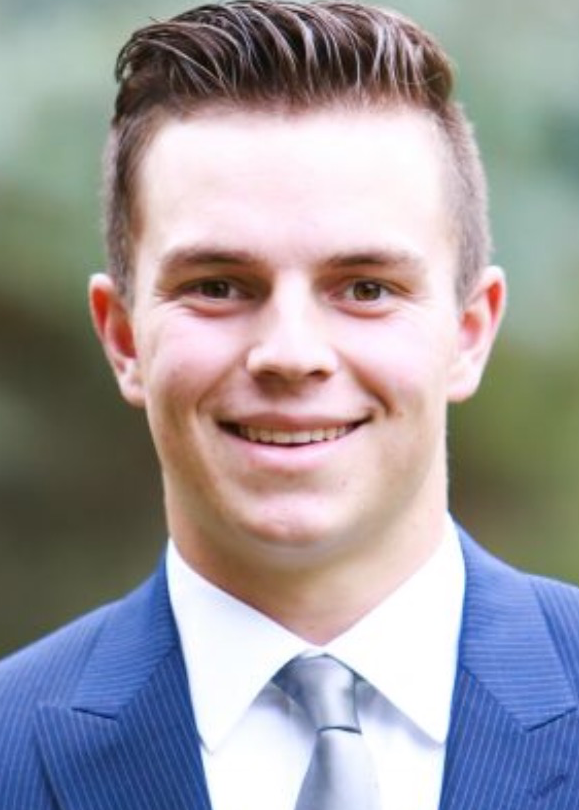 New Neighborhood! and some bottles thrown at us

Well this week was an interesting week.. First I am sad to say that my 2 favorite football teams both lost 20-19... What a terrible football weekend!! Hopefully this next week will be better;)

Monday we had dinner at a member's house and he feeds us these massive steaks!! They were soo good!! Elder Garrick and I were so happy when we walked in and saw these massive steaks on our plates. Then after we had that amazing meal we went to go visit this Less Active member named Sister Peacock. When we knocked on her door Mr.Peacock answered and he is a non member. He invited us in and we taught Sister Peacock and Mr. Peacock about the Plan Of Salvation and we got them to commit to church this week. So hopefully this Sunday they will be there.

Tuesday my companion had to go to a leadership meeting so I went on an exchange with 2 elders that came out with me. It was fun to catch up with them and see how they are doing. After the leadership meeting Tuesday was a rough night we had a lesson cancel so we just went tracting and nothing happened.

Wednesday.. funny story... this proves that the lord protects his missionaries.. we were walking on the road because they are no side walks and 4 teenagers drive past us going like 50 and get super close to be funny.. nothing happens but it was pretty scary because they are in a car and almost hit us. Then kid you not 2 min later they do it again and throw 12 bottles at us and they go 0 for 12.. not 1 bottle hit us.. the lord protects his missionaries! Elder Garrick and I were laughing because they thought we would be mad but we just laughed at them and moved on and said thanks to Heavenly Father for protecting us. That would have been bad if we got hit with a bottle in the head. Thursday we had a lesson with our investigator Chad and Chad is a Methodist preacher who said he would read the book of mormon to prove it wrong.. well he did not read the book of mormon. We get to his house and he has a notebook with a bunch of notes.. Well he decided he wasn't going to read the book of mormon and instead he read all anti stuff. After reading all this Anti Mormon stuff he did not want to read the Book of Mormon and said its fake. I bore my testimony on the BoM and the Prophet Joseph Smith and my companion backed me up and the spirit was so strong. I know that Chad felt it even though he denied it. I am grateful for how strong the spirit was that night during our lesson. Chad dropped us that night.

Friday Elder Garrick and I were praying for some new areas to tract in and we decided to go to this one members house and behind hid house was the biggest neighbor I have ever seen! It is a brand new area so we know that no missionaries have been there. Our Prayers were answered because we needed to find some new houses to knock on to keep us busy. We will hopefully find new investigators at this neighborhood so we are super happy about it! Basically Saturday and Sunday we tracted that neighborhood but haven't found anyone yet but that is ok because we got a lot of houses to knock on!

Hope everyone has a good week! If you could keep the Jackson Family in your prayers that would be awesome. We are gonna try and get them to commit to be baptized on September 24th! Thanks so much!