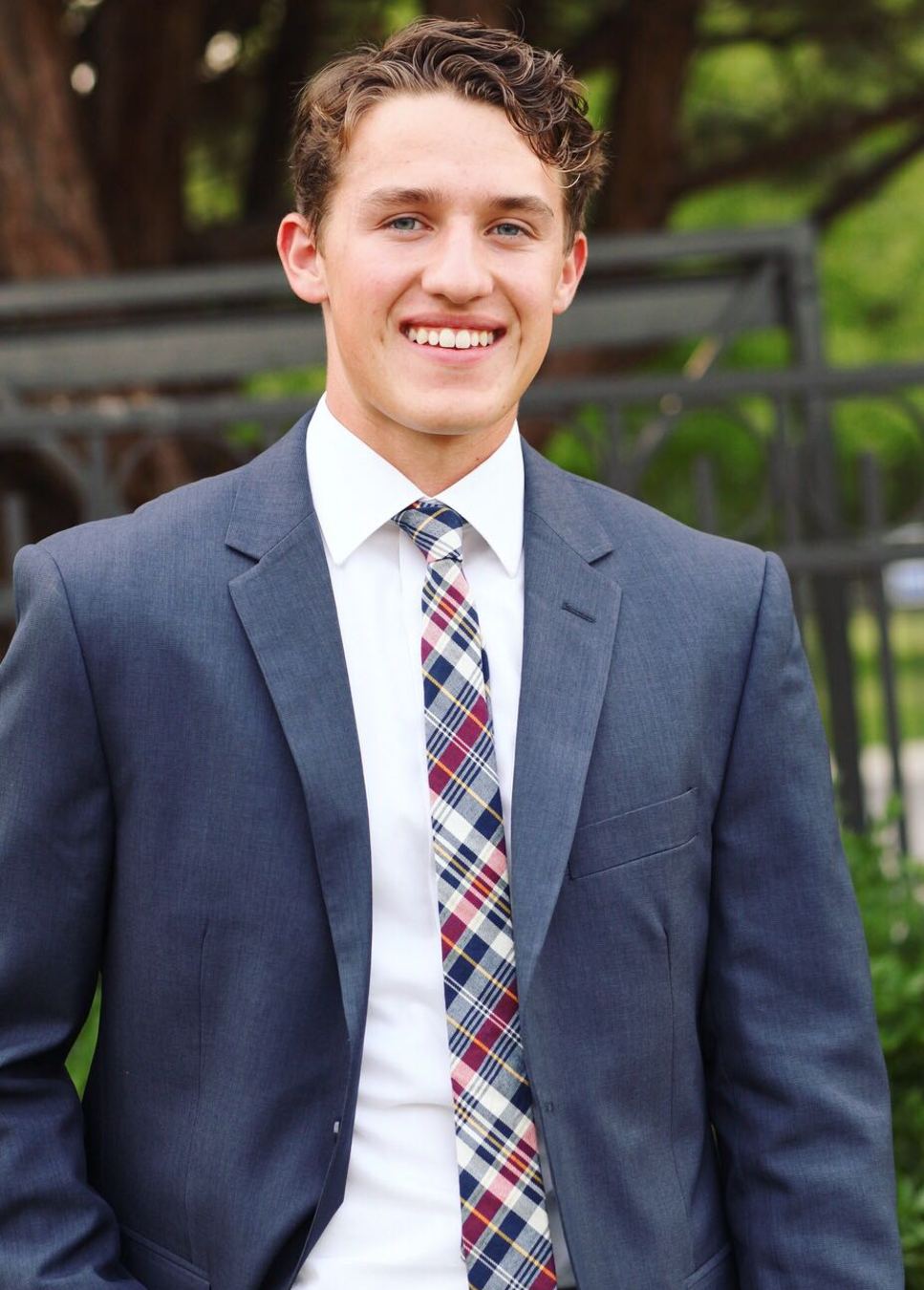 Pretty eventful week this week. To start the week off right, the office had a taco Tuesday. We made guacamole, salsa, taco meat, and homemade tortillas. It was really good!! We'll see if that becomes a tradition in the office. On Wednesday we had a Halloween family home evening with Presidente and Hermana Vega. That was pretty fun. They even brought us Dunkin' Doughnuts from Lima. We played games and stuff and then we watched Charlie Brown and The Great Pumpkin. On Friday we had a contacting activity in all of the cemeteries of Piura. In Peru, they have this tradition for The Day of the Dead where everyone goes to the cemeteries and visits their dead family members. They light candles and tell stories about them until the candle burns out. It is super cool because the entire cemetery is lit up. It was a cool experience and I learned something new about the culture.
We also had our multi zone this week and it was probably my favorite multi zone of my mish. Usually, we talk about an aspect of the work that we are not doing good at, like contacting, following the spirit, improving attendance, Book of Mormon...that kind of stuff. However, this time we talked about the parable of the talents and it was awesome. President made it like a huge self reflection on how we are developing our talents right now on the mission and even for later on in life. It was a really great lesson. Then, I had my interview with him the next day and that was also a great experience for me. I went in a little discouraged and expecting to get burned about our area and all of the struggles we have been having. The funny thing was, it went nothing like that. He instead just talked about perseverance and how the Lord always pushes us to our limits. The goal is to not get discouraged, but to endure the trials well and we will be blessed. Then, he went on to thank me for everything I'm doing in the office and he told me he thinks I'm doing a good job. President doesn't hand out a lot of compliments, so it felt good to hear. The real surprise was that he told me, I'm going to be in here in the office for one more transfer! I will be out of the office on January 28th, instead of Dec 17th. On the plus side, I get to stay here for Christmas and I'm looking forward to that. I was doing the math and I will have served in the office for 5 transfers...7 and a half months!! The REALLY crazy thing is that I'm going to be with Elder Arteaga for another transfer. Which will be 4 TRANSFERS with the same companion...6 MONTHS!!! That's insane. I have never even heard of that happening before. If any of you have, let me know because I think I just set a new record haha. To sum it all up, I decided that if this is where the Lord wants me to be for a little longer, I'm good with it.

Hope you have a good week!