First week in the Field 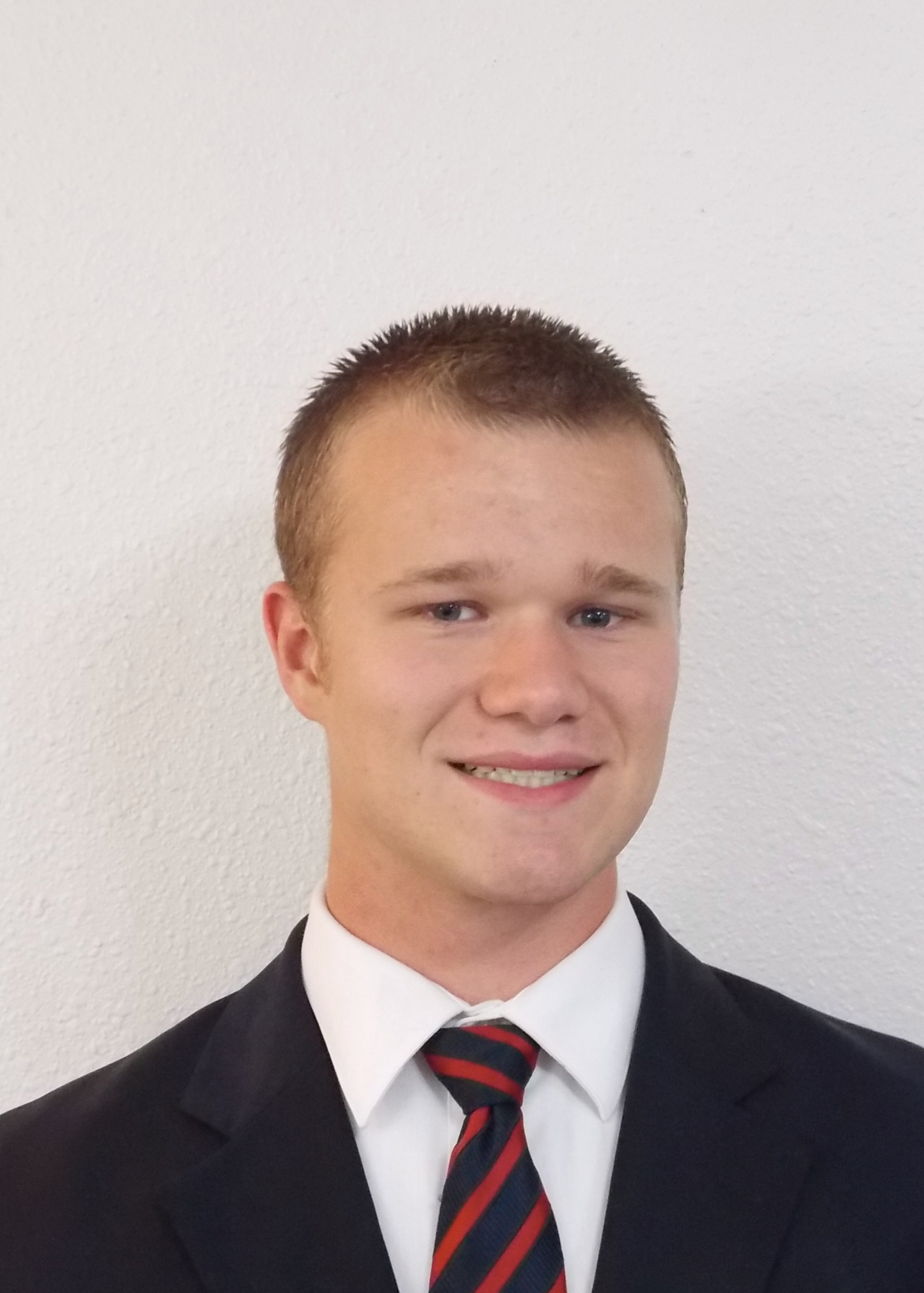 First week in the Field

Okay pues i got my bike on the third day i was here, but, i didnt have a helmet yet, so i didnt ride my bike until saturday, so i got about four blisters on each foot. because we walk about an average of 5-6 miles per day, so i was really grateful to use the bike. The first week was awsome, difficult, slow and fast. but one pretty cool thing happened yesterday.

We have an investigadora named Citlaly, she has been talking with the missionaries for two years and she really loves the church, but she has not been baptized in the two years because she is afraid of sinning after she is baptized. my comp has also tried to get her baptized many times, and other missionaries have tried to. when i heard about that i asked my comp. what she thought about the bread and water, and he had a realization come to his face that the sacrament can help her. Before we walked into the house he told me that i will lead the lesson with a scripture and explain the sacrament. And after a long and spiritual lesson she agreed to be baptized. and the date is on the 7 of jan.

with the language, i can say what i want to, but, it is limited on how i can say it. to hear and understand is diffirent because of words that i do not know yet.

other than tht the mission is pretty cool my companion is really good with following the spirit, but, in march when he is done with his mission he will live in orem with his family, and i am trying to help him for the real life with english and his diet, because now he pretty much eats carbs and protein and nothing else. the first breakfast that he gave me was eggs and two hot dogs and ham, after that i looked in the kitchen and found no vegies, and only fruit was a bannana (probably from his other comp).

I hope every one is doing well i will skype at 7 here so it will be 6pm up there, and hopfully you received a invite from my companions acount. another thing is maybe you can ask some friends of mine if they have any questions that they wasnt awnsered on skype, and maybe natalie can ask the ones that are still in school. then you can record me awnsering to those questions. ¡See you on sunday!
--
Elder Spencer
Photos: ward christmas party, companion study in the ccm, pres of ccm,1st counselor of my ward in the CCM, with the District. other guy is pres. of the ccm,