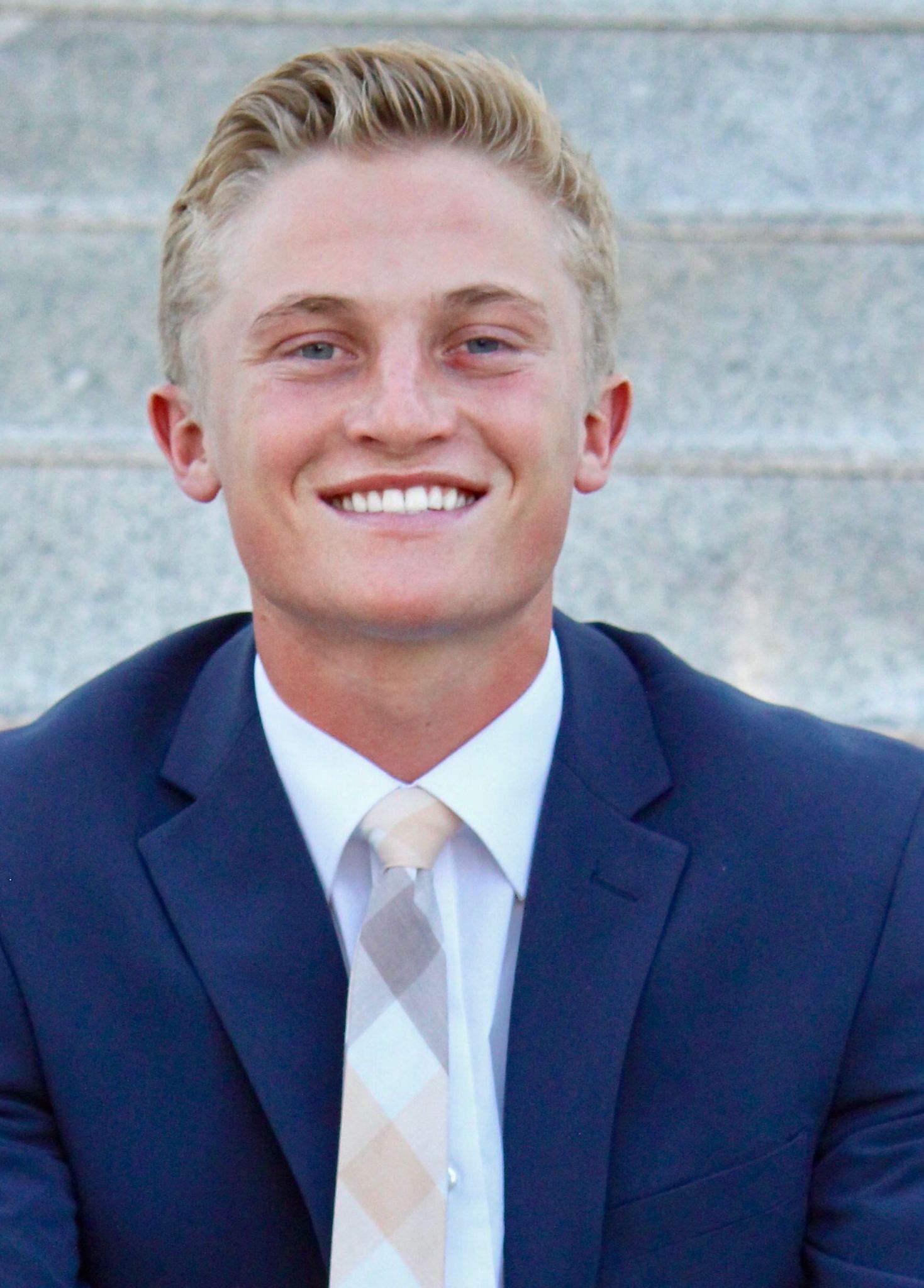 Aye guys, it's been an awesome week here at the MTC!! We are still grinding out here, it's a lot of work haha but we need it. The Marshallese is coming along way good actually. I have been studying it every second I can get, even at 10:30 at night with a flash light hah. We have taught 4 lessons already in Marshallese and we have only been here a week. We also have learned the missionary purpose in marshallese so that's cool. I can pray and bare my testimony in Marshallese too, we have been grinding. The Gift of Tongues is for real. They did a study and after we are for 6 weeks, we have learned as much as other language programs learn in 52 weeks. I thought that was an insane stat. They said the FBI would come to the MTC to see how we learn languages so fast haha. But so much cool stuff has been going on here, there has been general authorities here all week to train the mission presidents. We have seen a ton of them walking around and Elder Holland spoke at a devotional and it was sooo good. So funny story, my companion loves to sing so we sung in the choir for the devotional. We were singing "The Spirit of God" when the general authorities came in and the spirit was so strong. I had the chills, it was awesome. I can't believe this dude Miner got me to sing in the choir though hah. It was sick though. Another awesome talk we listened to was by Elder Bednar called the "The Character of Christ" and you guys should listen to it. It is an awesome talk. The MTC grounds are set apart similarly to a temple so the spirit is insanely strong here. My first few days I was like "What did I get myself into" hahha but I love it here now. I have made some way cool friends here and we have a lot of fun. We feel the spirit are becoming better and better missionaries everyday. I am grateful to be a missionary and even though I miss you all like crazy, I wouldn't want to be anywhere else right now. Jidik kon jidik (little by little). I am learning more and more every day. Thanks for all the love and support, I love you guys. God speed!!