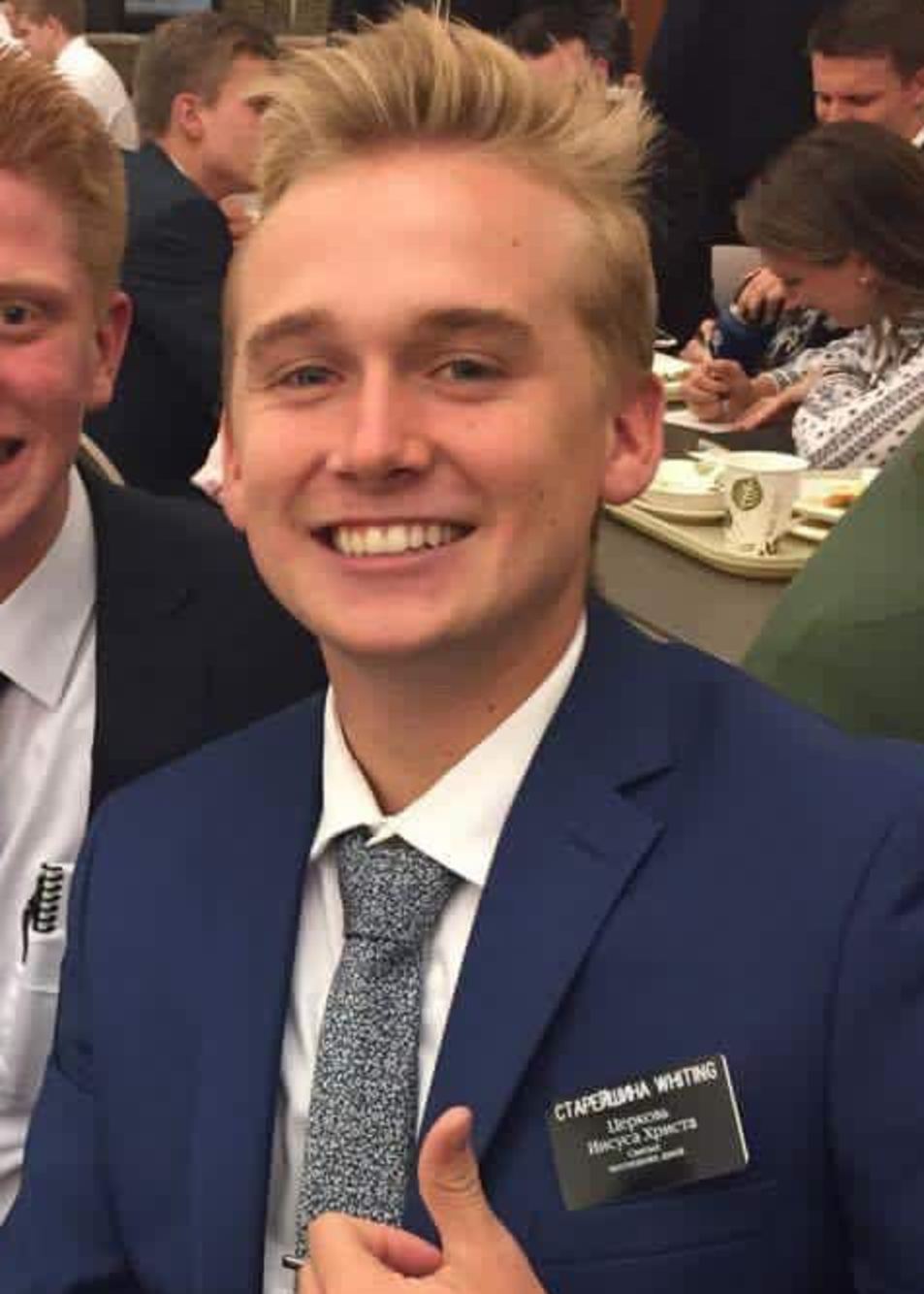 heyhow is everyone doing? I'm just great thank you. We headed down to Chisinau again this week which means another 4 hour маршрутка ride. They're actually so fun and we've met some cool people on them. It's not really sketchy at all some guy just says "hey chisinau?" and I'm like "yeah" and then he says "hop in my van" and so we hop in his van and it's fun.
We had zone conference this week which means I'm more pumped than ever to do missionary work and we talked a lot about time management so I'm also ready to be a successful business man. But the coolest part about it was when he asked the question "Does God have faith?" and we all just lost our minds. We were all discussing it and then we started to get into deeper questions about the character of God and at that point we were supposed to eat lunch but nobody cared because we just wanted to keep talking about it and it was so cool. Also the answer is YES in fact, God created everything through Faith because FAITH IS POWER. HOW COOL IS THAT. so if you have faith it means you have power.
We stayed at Elder Walch and Elder Christofferson's place and it was way fun I love those guys. We talked about dungeons and dragons a lot so +10 to intellect but -10 to social status. Also the trolleybus closed on Elder Walch and Elder Day before they got on so we did a mini exchange.
We had an amazing first lesson with a man named Pavel this week and he's so cool and he has a great family so I'm just praying so hard that things will work out with him. We also had a lot of people at church and so that was great. One of the best members here is moving to Chisinau though which is a huge bummer but he just got the Priesthood!!! Also another member just moved back from France so I'm super happy that he's back.
Things are just great here and I'm very content with life. Here's my fav church vid:  https://www.lds.org/media-library/video/2014-07-006-the-hope-of-gods-light?category=mormon-messages/mormon-messages-2014⟨=enggo watch it it's amazing
I love you all-Старейшина Уайтинг