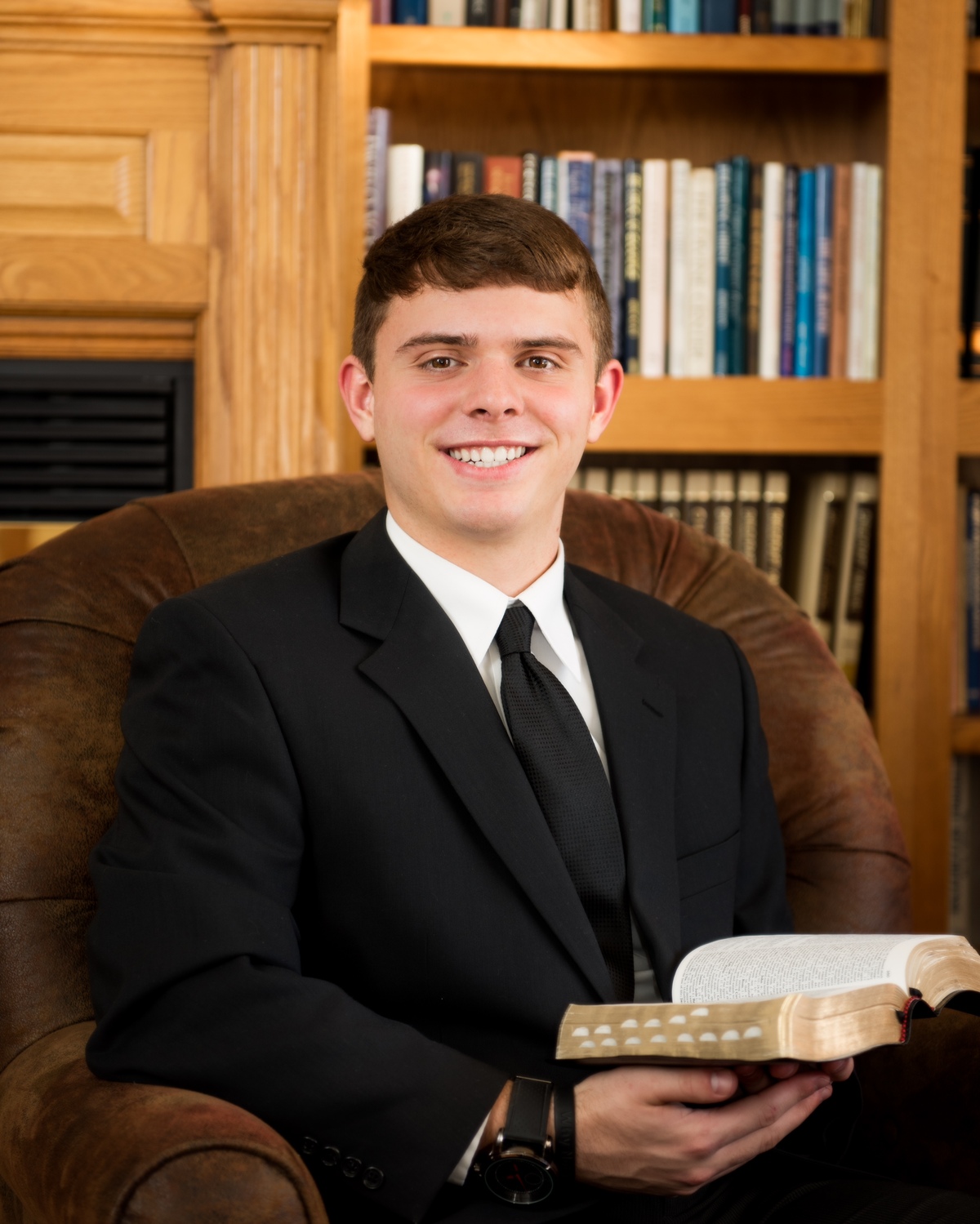 Well this has beena different week to say the least! This week we had yearly spring parties here in NP and they were pretty crazy! We live right in the middle of town where all the parties take place so we were unable to sleep well all week with all the music and yelling... but it was still a good week despite all of that!
This week we were told by the members that we were not going to be able to find anyone home due to all the festivities. We were pretty convinced that we were just going to be walking all week long with nothing to do. However, it turned out to be the contrary! We actually found more investigators than we have found in a week in a long time this week! Sure we did end up walking a lot but we also were able to every once in a while find someone at home. The people here have been in a much better mood than normal and those that we found at home were more willing to let us in for whatever reason. We were able to find 7 new investigators; which is pretty awesome!!!
We also got the chance to go to a parade with a member family in the morning on saturday. They actually have a really cool tradition here in that all the high schools create floats and form dance teams that follow the floats around in a parade. It is pretty entertaining... although the kids are just walking to music more than anything... it isnt really dancing but occasionally someone would do something interesting!
We met a guy yesterday in the street that had a name that really caught my attention. His name is Juan Nieve, in english his name is Jon Snow, I asked him if he or his parents are Game of Thrones fans but he had never heard of the show. He was a pretty cool guy and we have plans to visit him later this week. He is a really hard worker, he owns his own business while also working as a port worker here. He was a really interesting guy full of interesting opinions and points of view. We shared the Restoration with him a little bit and he had obviously never had thought of the world like this in the way that we were describing and it was pretty obvious that the spirit was working on him a little. He was more of one of those guys that wanted to talk and boast about his ability and full schedule when we met him but as he left we could feel a small change in him. We will see how it goes!
This week we met a very kind and young family. Their names are Washington, Soledad, Martin,and Abril. Washington and Soledad are living together and have a daughter name Abril. Martin is Washingtons Brother. We were walking around yesterday and knocked on the door of this cement hut, having noticed that the windows were open on the house, the door flew open and we met Soledad. We tried to introduce ourselves but the strong blowing wind kept us from being to hear each other. So she yelled "Pasen!" and we walked in and met the family. We shared the Restoration and invited them to act. It was a pretty awesome experience. Now we have been seeing them just about everywhere we go in NP. It is funny how we have started to cross paths more ever since.
Well I dont have any pictures this week. I hope that Mom will forgive me but I have set a goal to take a picture everyday for the rest of my mission so expect to have pictures Mom!
Ok this is all the time I have for now! I love you all! Hope that you all have a nice week!
Also congratulations to my beloved brother Keric Snow! Have fun in Romania!!!