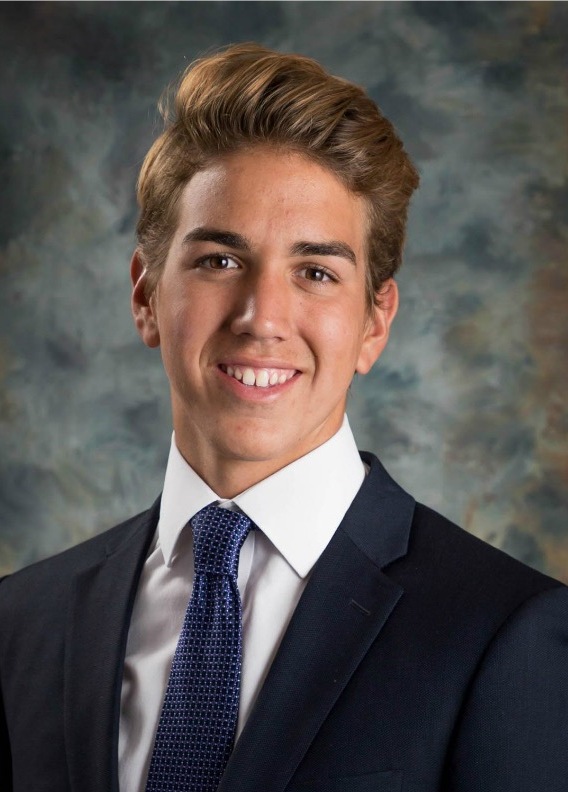 People ask me about Thanksgiving if I'm going to miss it. At first i would say no, because, I mean, I like Thanksgiving, but it was never my favorite time. Christmas was always awesome! Just everything about Christmas I love, so I wasn't too worried about missing Thanksgiving; but, today, while at KFC eating, they were showing football highlights and the matchups for Thanksgiving and it reminded me of how fun it actually is. So, to cope, I bought a bottle of Welch's sparkling cider and I'm going to drink it on Thursday and that's my Thanksgiving lol

This week was good because i had 2 days i was on Divisions, one with the AP and another with Elder Martinez our DL.

So with Elder Bills, the AP, we are walking to an appointment and he says, "I've heard your Spanish is pretty good," and i said, "Well who told you that because they lied to you," but he was like "I cant say who but people tell me things," so i knew he was just saying that probably to get my confidence up; but, just in case someone actually did say that to him, I had to live up to my name, so i made myself speak Spanish and since then Spanish has been pretty good. I improved a lot and a lot of members have been pointing out how much I've improved, so that's really cool. Then with Elder Martinez we had a good day. We challenged this investigator (actually i think i wrote you about her earlier). She's the one that when we asked her to pray she said no and she started crying. (funny because that experience also happened with Elder Martinez). So this investigator, her name is Milagro, so Milagro wasn't really progressing and me and Elder Bills visited her and we had a really good lesson and we asked her to pray about baptism because she told us she believes in the Book of Mormon and our church. So now with Elder Martinez we set a date for baptism which was awesome because I thought at one point we were going to have to stop coming by because the lessons before were just bad, but now its awesome!! We also found a new investigator. So after having a good day we went home and ordered pizza and then the next morning I made pancakes. It was so fun and i feel like that's how it should be: Work hard and be diligent, but also have fun with each other.

We had Milagro and Sadi (the young woman who wants to get baptized but her mom said no) come to church. I was so happy Milagro showed up because we've been trying to get her to come forever and she hasn't. But Fam Matramodo didn't come because it was their daughters birthday but he said they'd come next week and with them we are going to watch the restoration movie because they are still kinda iffy on the Restoration and Jose Smith and all that. So I have a feeling it will work out. And the other person who didn't come is Amy, the other young woman, but she was with her mom. She's in a tough circumstance so we cant really do much about it, it kinda sucks.

We had 2 baptisms this Saturday: I did one and E Pereira did the other. It took him 4 tries because Miguel didn't put his head under the water it was kinda funny. I did it first try so that was cool.

I miss basketball alot. I also saw in KFC that oh man i forgot his name but someone is on the Spurs now who i didn't know about and i saw that they beat the Warriors but i couldn't hear the interview with KD, so I didn't know what was going on. I wouldn't want KD on the Lakers; I like how they are now. But yeah that's all that happened.

Photo Descriptions:
-today we got donuts (they were over priced) not worth it
-Picture of the baptism, the guy in the middle is our land lord-- his name is Carlenton and he had a good relationship with the kids

- i sprayed whipped cream in elder martinez mouth
-picture of pizza night
-picture with angel and my comp
-idk if you can tell but last week i twisted my ankle playing fútbol. It's not purple or anything, it's just a little swollen and it hurts, but i can still walk so I'm good