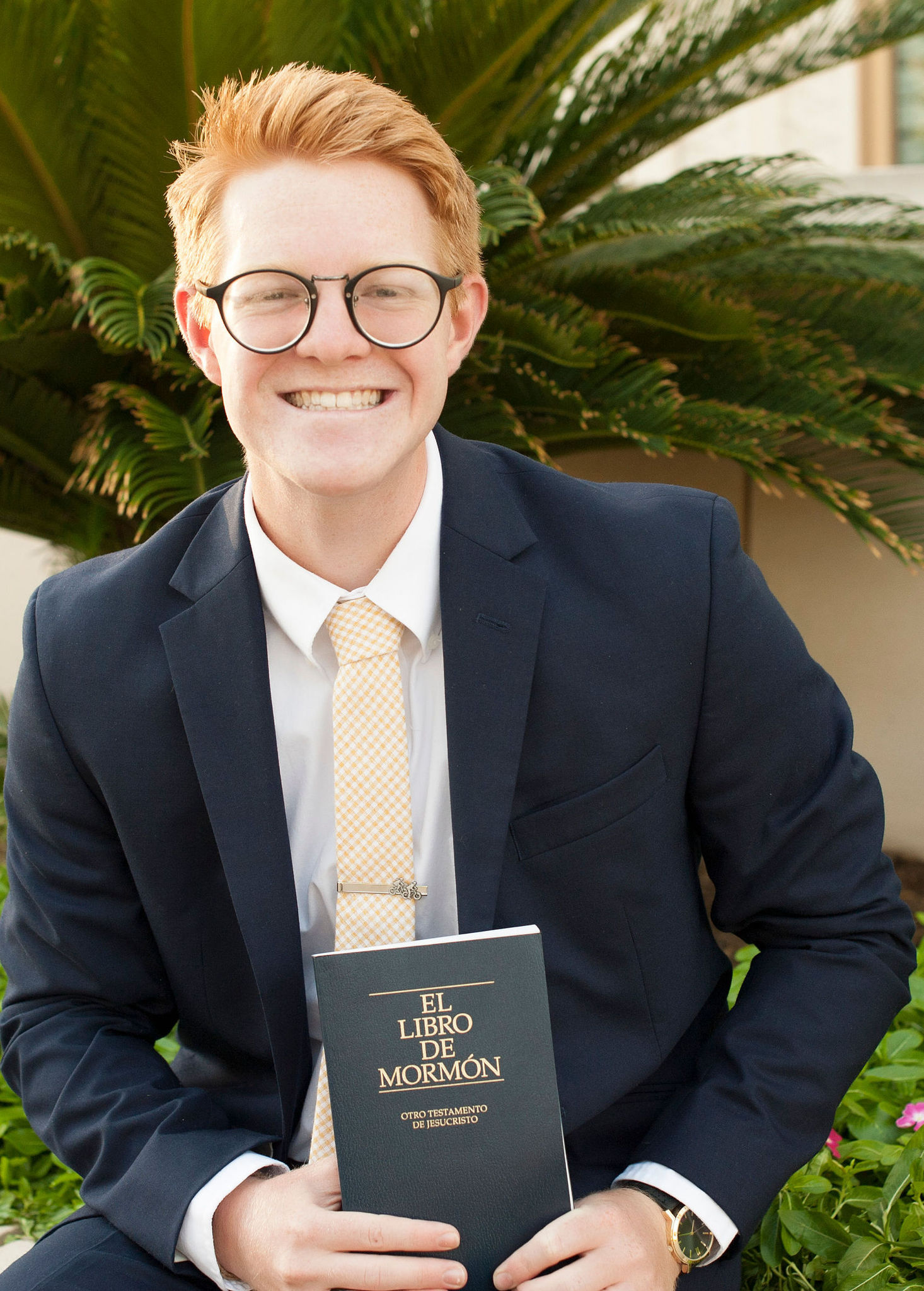 So I figured I'd break down the title quick on this one - the La Piedra ward has some awesome members with awesome backyards!! Including a certain family who had a zipline in theirs. We pondered if we were allowed to get on it and after some careful reviewing of the standards we decided it would probably be EPIC, so pictures are below.

This week we were able to get out of the apartment a little more, just to members' houses, and we're getting to meet more people! Super grateful for that, because this ward really has some awesome awesome families.  We love them!!

One thing for the Argentina fans was pretty crazy, we actually had a visit with a family from the UK!! Awesome accents and everything, the whole 9 yards. And when they heard about Argentina, they started talking to me about the Falkland Islands, better known by their REAL name, Las Malvinas! ;))) if you're curious, look it up on Google, or you could go to Argentina and hear every day about dirty British and backstabbing Chileans all because of some islands! Anyway, that was so funny to me. I'm perfectly willing to answer any questions with the REAL history, not how they teach it in your British influenced schooling.

On Saturday we did a long service for a member, just cleaning stuff out of their yard, including this cool mirror that is attached for your viewing pleasure.

And today we went out with some kids from the Price family to Lake Elsinore to go thrift shopping!! We felt just a little like teenagers again, so trunky hours came and went just a little for the Andreasen Syme duo HAHA - judgment free zone though, right guys.

It's ok, because now I own a Cali hat, clout glasses, and a Nike golf shirt that was cheaper than it should have been.

A cool spiritual experience I was able to have this week was pondering on the mission in general right now. We feel like we're not getting much done because we're a little confined but we know that if we're doing all we can then that's enough for the Lord. Some elders from this mission have cut their missions early because they do'nt like the quarantine work, because it's not what they signed up for.

And I've thought about it that way too, but what I signed up for was 2 years getting what the Lord wants done, how He wants it. And this seems to be how he wants it done right now, so everyone should just try to do it! EZ, haha.

Pictures:
Baby Yoda: so hard not to buy at Walmart but I controlled myself
Zipline foolishness
Mirror Selfie at our Saturday service
Other cool backyard with an even cooler chair that I will be buying for my wife and children
Goodwill...popping...tags...yeahaha....