Fun to watch the Solar Eclipse 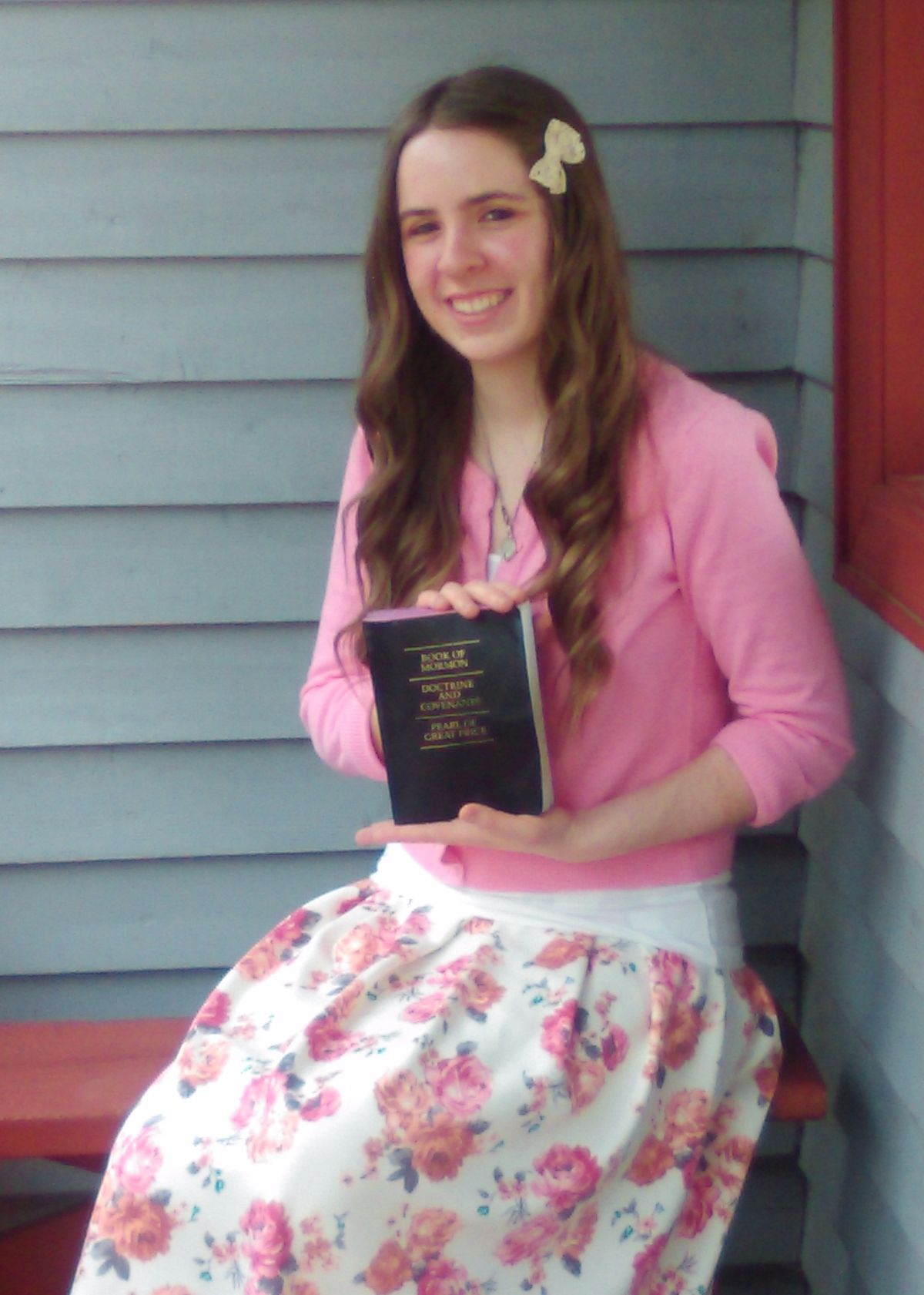 Fun to watch the Solar Eclipse

Hello, everyone! This week has been a pretty good week. Due to hurricane Harvey, which I'm sure you've heard a lot about already, we've had some pretty chilly days. There was actually a few days were the skies were sprinkling all day, and the sky was full of super gray clouds. The temperature was probably in the 50's that day, which is abnormal for the summers here. I felt like I was home those couple days because Washington weather is pretty similar. The work here is going well and we have been doing some pretty great work here. Here are some of the highlights from the week:

Miracle: We were pretty bummed on Sunday because the two investigators that said they would come to church didn't end up showing up. One of them being because they had a family emergency. Anyways, we were about to walk to our gospel principles class and this young woman comes up to us and tells us she want us to teach her! She was with a young couple who will be moving into our ward in three weeks. Her name was Liz and she said she would start coming to our church regularly as of next week. We found out the YSA elders were teaching her, so we asked them about her. Apparently she is super elect, so we're really excited to teach her!

Spiritual: We had a lesson with one of our progressing investigators Maryanne. We taught her the restoration and the spirit ended up inspiring us to talk a lot about baptism, more than I expected. We testified of baptism and how it has to be done with the proper priesthood authority so powerfully. Sister Rollender ended up extending baptism to her you could literally feel the thickness of the spirit in the room. She told us how she has been baptized a lot already, so we are now really trying to help her understand the proper priesthood authority. We also testified a lot of eternal families to her as well as the Book of Mormon and how it can help her and her family. As soon as we handed her the Book of Mormon she told us "I need this." It was so cool to see how powerfully the spirit testified to her during that lesson.

Funny: We went to the family history center to make some flyers for an upcoming family history event that we are trying to put together in a few months, and as we finished, we couldn't find our ride. We realize that our ride left us at the church, so we were stranded at the church until she came to pick us up 30 minutes latter. As she was driving us back, she told us she would make it up to us by taking us to the zoo next Monday. It was definitely an event that I can't help but look back and laugh at now.

Service: We went to do the food pantry, as we usually do. We ended up packaging up a lot of baby diapers, so that was fun because we spent time talking to the other sisters that do it with us as we were packaging these diapers up. By the end we got to take some chicken and pizza home. It was great! I love free food!

Extra: We went to a wedding this week, which was pretty fun. It was the wedding of a woman named Maria who is less-active because she has to work on Sundays. We ended up getting there and they were still setting up, so we helped them set up what was left to set up for the backyard wedding. The wedding ended up starting an hour latter than we expected, but it's okay because it was still fun. I was glad we were there early to at least help out and the ceremony, even though it was really short, was very cute. I think everyone was thinking in their heads though "what are those white girls doing here?" Hahaha.

Learned: I think one of the biggest things that I have learned this week is how we are here to help those around us. Recently I was talking to a missionary in our mission who said he was really struggling. I tried to help him the best I could, even though there wasn't much I could do. I remember how much I enjoyed helping this missionary and how good it felt, especially since I understood the struggles he was going through. I know that all of us have a purpose to help others. We feel so good when we help others because we are literally demonstrating one of the characteristics of Christ. I know we all have the power and ability to influence others for good, whether we realize it or not. I will never know how much I helped that missionary, but I know I was fulfilling part of my purpose here on earth. Everyone of us have a special light and we can share that light by helping others.

Well, I could say much more, but due to time I'll end the email here. I love you all and hope that all of you are doing well. I appreciate all of your love and prayers. I am very blessed to have all of you in my life. Keep on keeping on and talk to you latter. :D