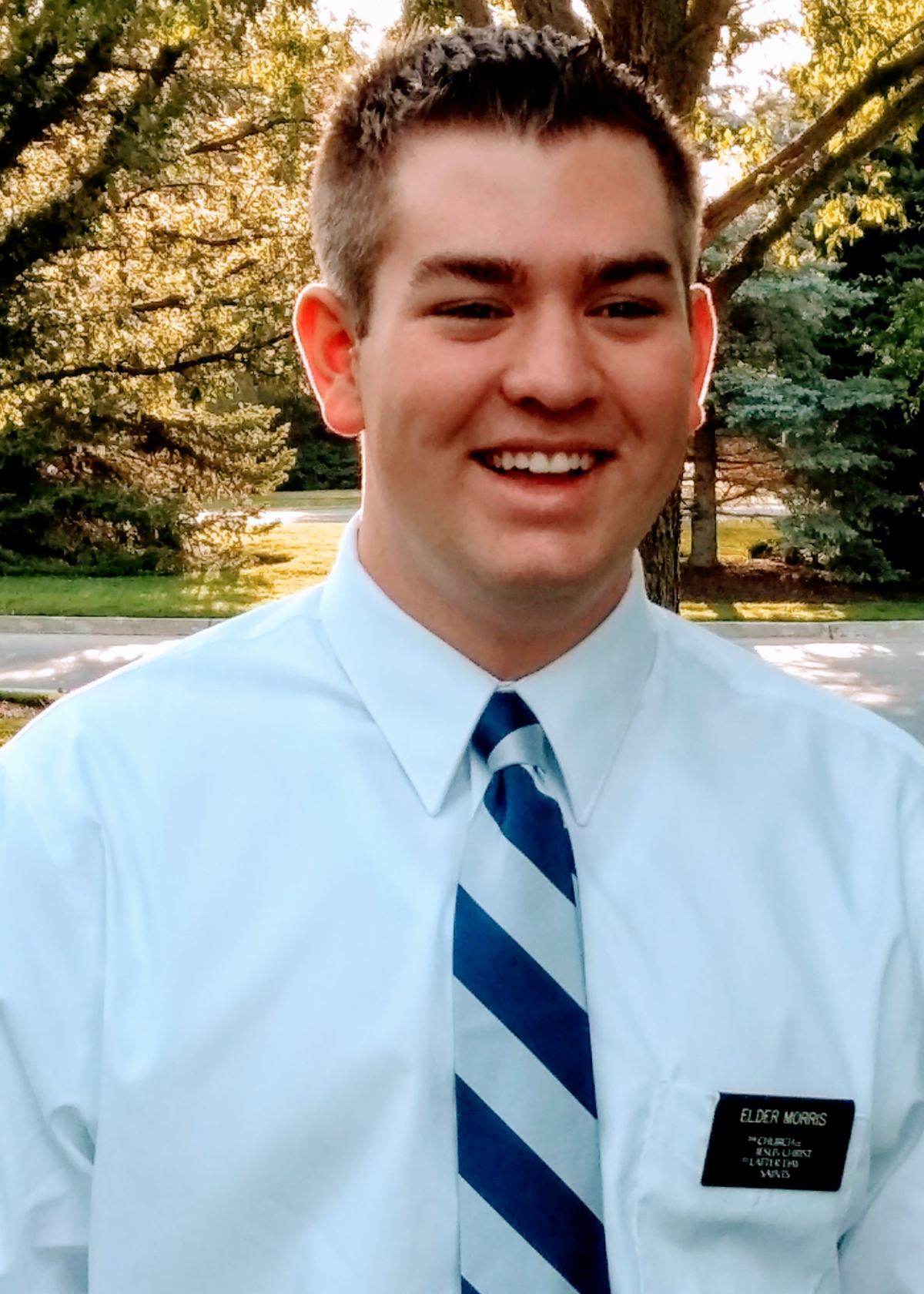 Hey Everybody!
There isn't too much to report for this last week, but some pretty cool things still did happen! So first off, we did a lot of preparing this last week because we were able to work out a deal with the Ole Miss campus to allow us to set up a booth on campus from 10-4 everyday for a week! This is incredible because this will be the first time that we will be able to actively teach on campus. Of course, there are still rules applied to it, but we will take what we can get, because this is a huge opportunity! We star today, and go until this Friday, so I'll let y'all know next week how it went.
We have also been able to keep going and visiting with Charles. Sadly, some things have come up, and we've had to move his baptismal date, but that is okay! As long as he prepares himself for when it does come, then I will be happy, even if I am in a different area, since the transfer news comes out next week, and I will most likely be getting moved. Things with Charles have been a little difficult, especially with the Word of Wisdom, because he has a hard time seeing what is so bad about the different things that the WOW prohibits. We have told him that it all comes down to if the Book of Mormon is true, because if that is true, then Joseph Smith received the revelation for the WOW. It has been a little slow, but I know he will get there someday.
So, story time. Oxford is pretty well known in Mississippi for having a very good irrigation and sewage system so that when it rains, it really never floods. Well, that changed the other day. We had a major storm come through here that was pouring rain for hours, (and when I say pouring, it was like God was dumping a massive, heavenly bucket of water on us, trying to flood the earth again or something). It was so bad that, dispite our awesome systems, the streets were completely flooded from the rain, to the point where, as the subject hints, the roads were pretty much rivers. It was pretty bad, and even the gutters in the streets were overflowing with water! The pictures I have are a little blurry, but I think you can still see the roads. However, in the morning, the water had pretty much cleared, but it got pretty cold, and left some cool ice formations in some places. There's a picture of one of them below.
During my studies this last week, I found it interesting that in both the Bible, as well as the BOM, that when the Savior prays, He uses the same prayer in both the Bible and the BOM, known as the Lord's prayer. I thought thus was interesting, especially when just a couple verses above it, it says to not use vain repetitions when we pray. I decided to look and pray more into this, and from what I understand, (don't qoute me on this), but I believe that the Lord's prayer is a layout for our prayers, first addressing our Heavenly Father, "Our Father who art in heaven," and then if you are praying for something, ask in faith, but realizing that it will be the Lord's will; "Thy will be done on earth as it is in heaven." Ask Him for forgiveness, as we all need to be doing and apply the Atonement into our lives; "And forgive us our debts, as we forgive our debtors." Ask Him for help and guidance, to strengthen our weaknesses, and to bless others as well, as the Savior does when He says, "Us;" "And lead us not into temptation, but deliver us from evil." And then when we remember to pray always in His name, and pour our heart and soul into it, that is when we truly pray!
I love you all so much and I hope you all have an incredible week!
- Elder Morris

1. Our fancy, flooded roads!
2. A really cool ice formation
3. A cool picture of the BOM with some scriptures we printed out
4. Our trip to the Zoo last p day, (you can get desperate with nothing to do)